One day I was googling pictures of baby otters (as you do), and I found myself staring at the small face for a while thinking, "This reminds me of someone."

Digging into the recesses of my mind, it came to me.

THIS OTTER IS JUDI DENCH.

And so it began - honing in on the gift and skill of identifying doppelgangers.

ED SQUARED! SMILE, SHEERAN! I NEED YOU DARLIN COME ON LET ME KNOW. 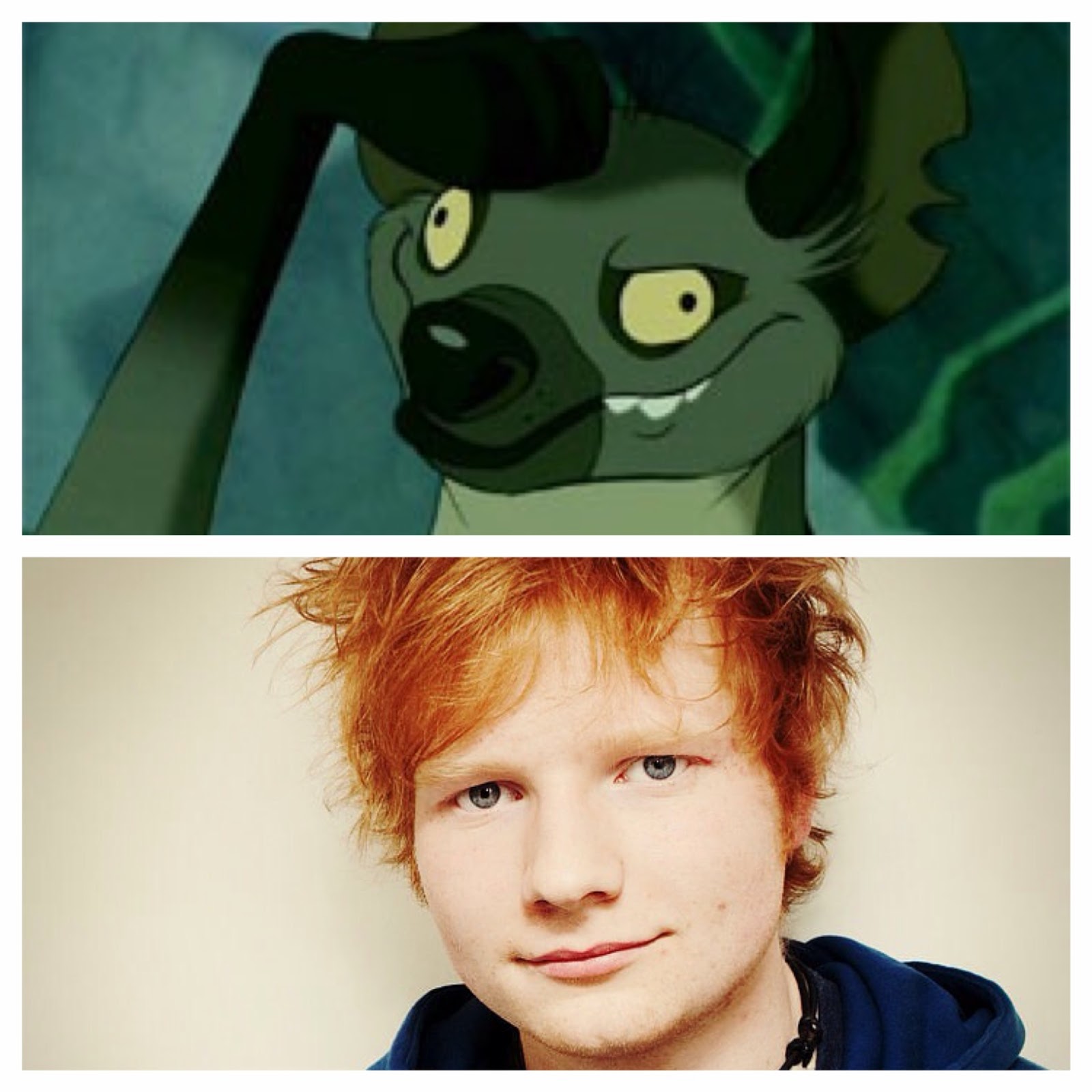 Once when I was very sick in the throes of pregnancy hormones growing a child, my loving husband said, "Don't move. You look exactly like that rooster from Looney Tunes."

Because nothing says I love you like telling your spouse you are the spitting image of Foghorn Leghorn.


One time in college on a slow Saturday afternoon, my roommate Laurel and I watched Sofia Coppola's confectionary take on Marie Antoinette. Upon finishing the film, we were filled with inspiration and thought it wise to spend what very little money we had on cheap drugstore makeup in an attempt to recreate the looks of the time period.

I'd love to say that it was a great success, but I think you know already that it wouldn't be true. A boatload of baby powder later (all over our bathroom, all over the house, all over everything) and really teased hair, and toilet paper rolls pinned agains our scalps, we re-emerged. Guess who I looked like? NOT MARIE ANTOINETTE. MORE LIKE THE DISTRESSED MAYOR FROM NIGHTMARE BEFORE CHRISTMAS: 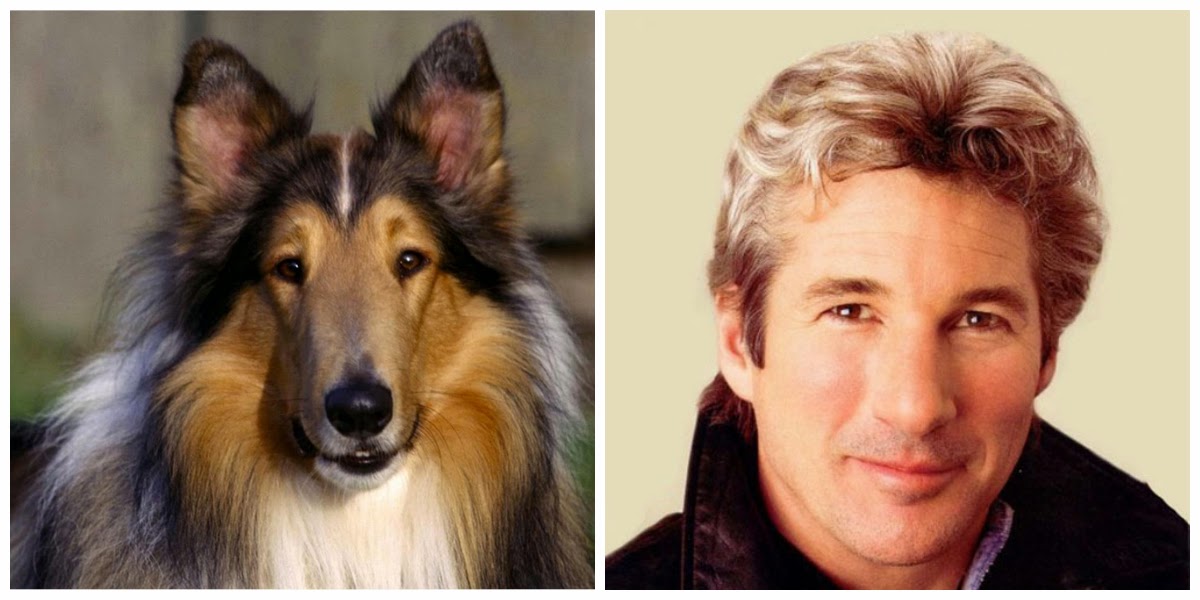 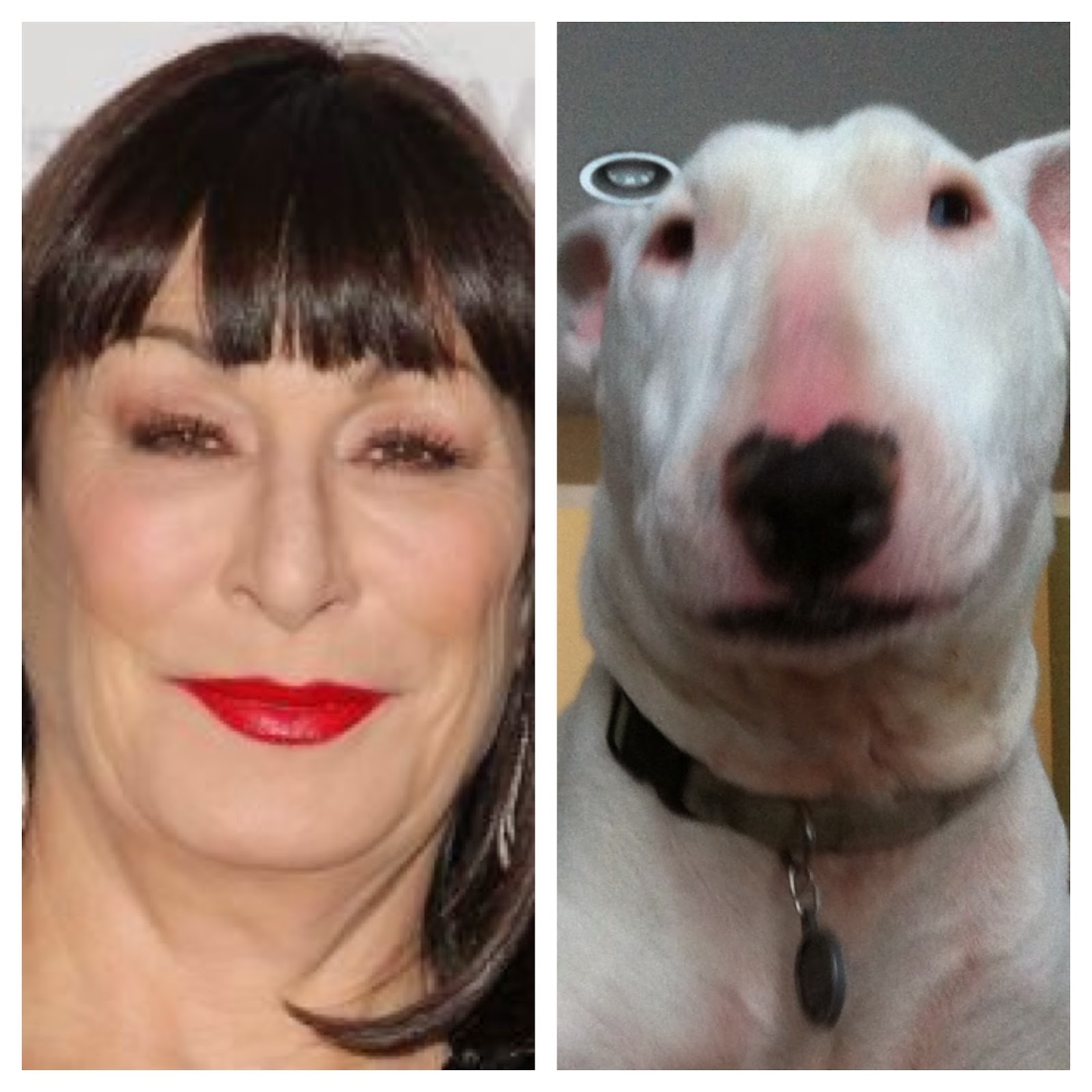 MY LITTLE SISTER AND BEN STILLER AS TONY PERKIS FROM HEAVY WEIGHTS (I can't take credit for this one - Camille's friend Chelsi identified this, and it's COMPLETELY AMAZING). 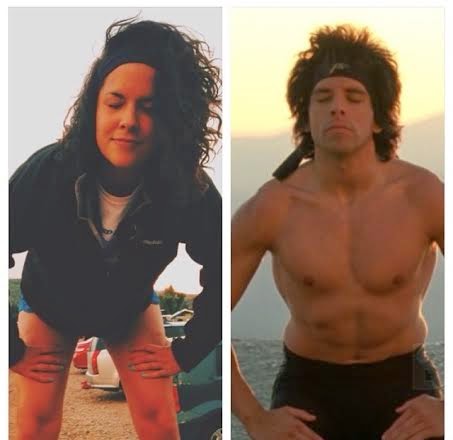 Elsa, is that you? NOPE, IT'S TUPAC 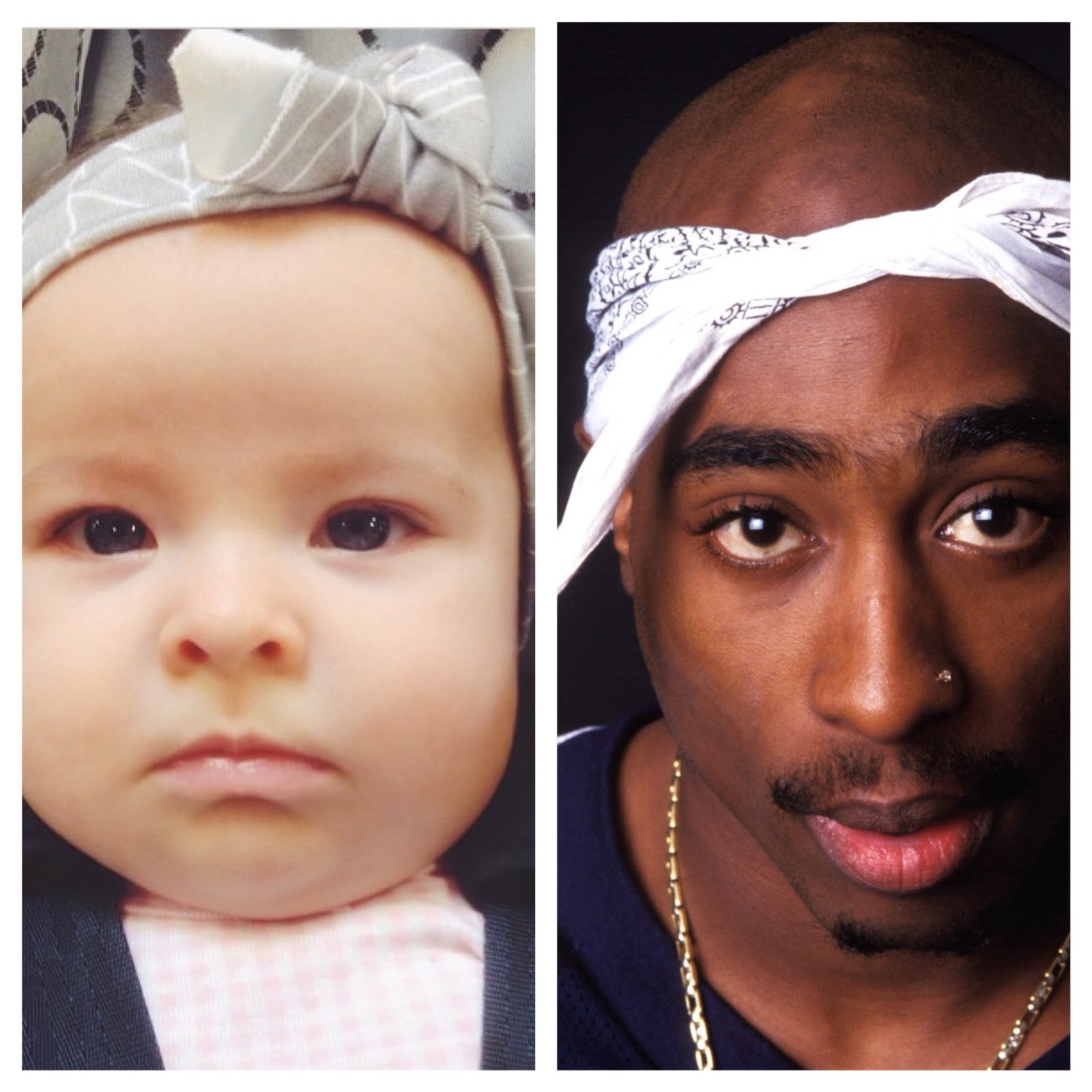 Do you look like a cartoon or an animal or a weight loss camp villain? I have to know.