On the way home from our trip to Costa Rica, I remember experiencing a lot of emotions.

First, some embarrassment at how I was audibly laughing at the animated children's feature I previously had no interest in. That dragon was cute.

And second, how we were going through a lot of turbulence and I was completely sure we were about to drop out of the sky and plummet to our deaths. No one around me seemed concerned about this, but I was sure of it. I was probably sweating.

I'd never previously been a nervous flyer. It just kind of hit me that we were gliding through the air in thousands of pounds of metal, with thousands of pounds of people and luggage, and we were bouncing about - and there was absolutely nothing that was comforting about that to me. I was just little me, in my little seat. With absolutely no control over the situation.

So what do you do with such a fear?

Choose the profession which requires you to be on a plane at all times. Obviously. 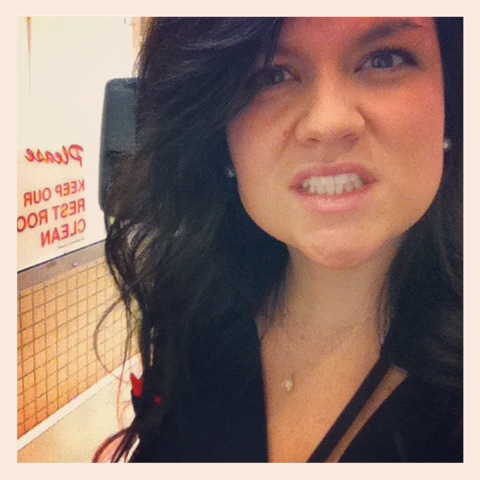 There wasn't ever any hesitation about taking the job. It was a way to see the world and love people in the process. Turbulence, I would just have to get over.

On my flight down to training, I took every opportunity I had with the working flight attendants to ask them outrageous hypothetical disaster questions.

"Have you ever been afraid of crashing?"

"Has anyone died on your flight?"

"What is the worst turbulence you've ever experienced?"

They looked at me with warm smiles that made it look like I'd asked them if they liked peanut butter and jelly sandwiches. I imagine it just like when Carl and Russell meet for the first time. In this scenario, I was Russell.

Little did I know, in just a few short weeks I would be well-acquainted with all of the things that could go wrong.

On one particular day in class, I remember we had to watch hours of interviews and video footage of plane crashes. It was sobering, and I definitely had thoughts of, "Oh, I'm sorry...why I am doing this again?"

As crazy as it sounds, it completely removed my fear of flying. If something were to ever happen, we are all prepared to get everyone off the plane safely.

It is devastating and tragic when we hear of when something goes wrong, because it is not a common occurrence. Though people say it all the time, it's more likely that something would happen in your car than it would on a plane. And, there are thousands of people within the operation of the aviation industry that are meticulous in making safety a priority.

Turbulence? Can I say something sick? I kind of love it now. It makes me feel like I am on a ship.

Obviously I don't want hot coffee to melt your face off or anything, but a little choppy air is kind of exciting to me.

If you're nervous about something, it's okay to ask questions!

If you're going to ralph, just ask for a bag. 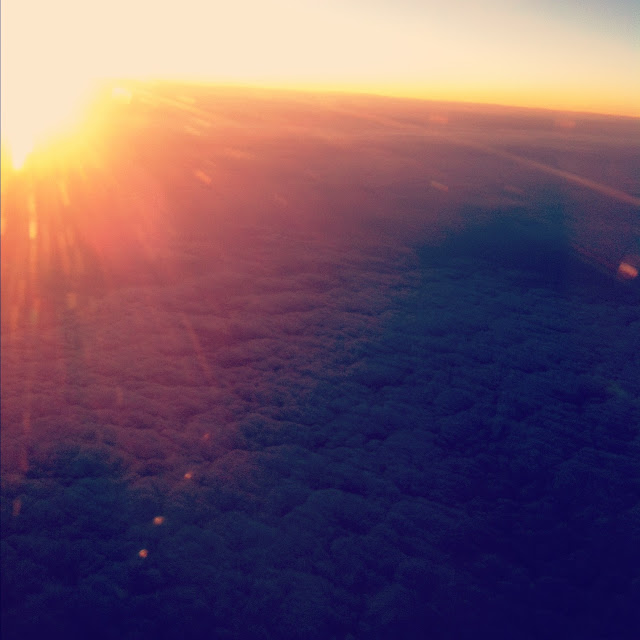 Are you a nervous flyer? Speak on it!