The last time I went to Charleston was on a mission trip in college. We did a Habitat for Humanity-esque project on an elderly woman's home. I remember it all very well. More specifically, because on our last day we stood in her living room and she offered to pray with us. As she stood up from her couch, she farted really loudly and just acted like it had never happened. I really respect that.

Truth be told, it's been a while since I've had one of those particularly invigorating layovers. While I am endlessly thankful for the winter that most of the midwest and the east have skipped, I've still found myself subject to the winter doldrums from time to time.

Before I could get to Charleston, I had to work four legs (legs...flights. Same thing). If there is anything in my power to avoid having those kinds of days, I try it. Because it's usually a fourteen hour day in heels, and I basically feel the varicose veins creeping in to wreck my legs.

So it was a particularly long first day of our trip. The paramedics met TWO of our flights. TWO. That is ridiculous and crazy and I was ready for a bed. 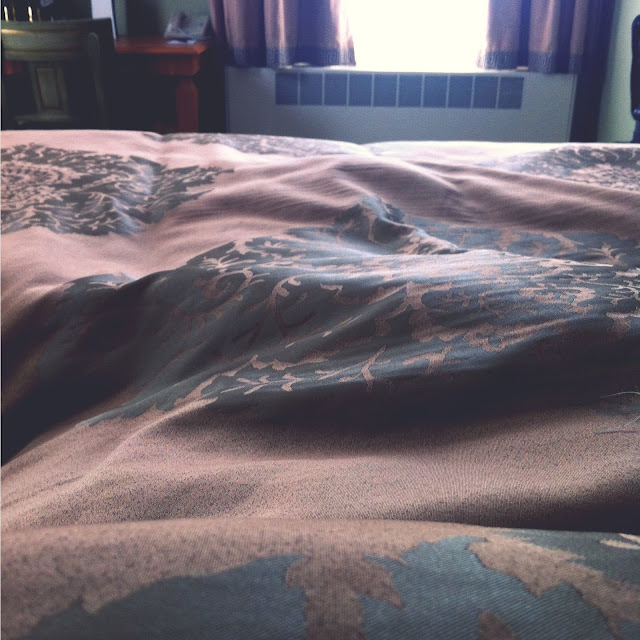 I wandered down King Street for a very special morning date at City Lights with Hannah Maple. Hers is one of the first blogs I ever loved. She's genuine, down-to-earth, and has a penchant for innovating spaces with her killer design aesthetic. I feel like I can't say enough good things about her and her endeavors.

Our coffee and conversation were encouraging and refreshing - when we had to part ways, I felt ready for the rest of the day.

Girl even drew me a map of the places I couldn't miss.

So I followed it, and was not disappointed.

This might have been my favorite domestic layover since Jackson Hole. It's a city small enough to feel like a home, busting with southern charm and equal parts sophistication, history, and flavor.

From the meticulously-detailed architecture, to the cobblestone, to the swoon-worthy shops, I tried to convince Bryan to move. 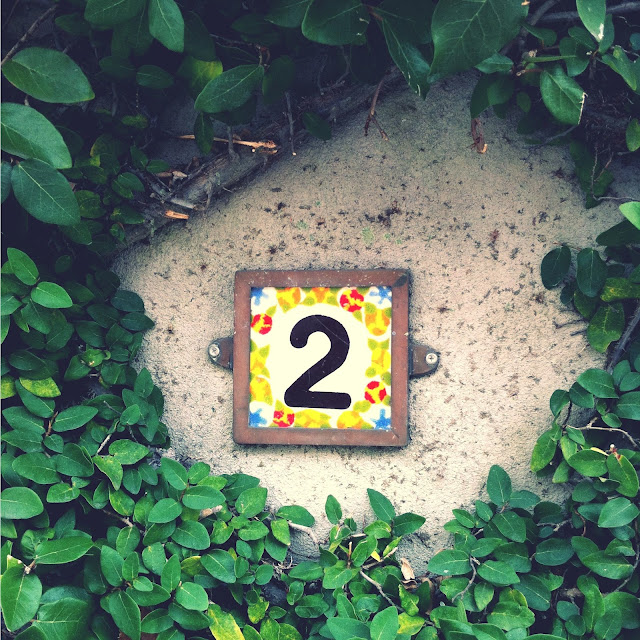 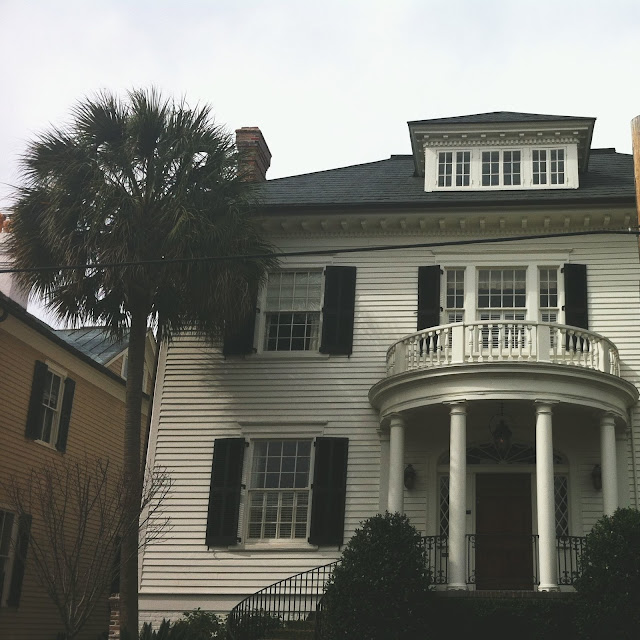 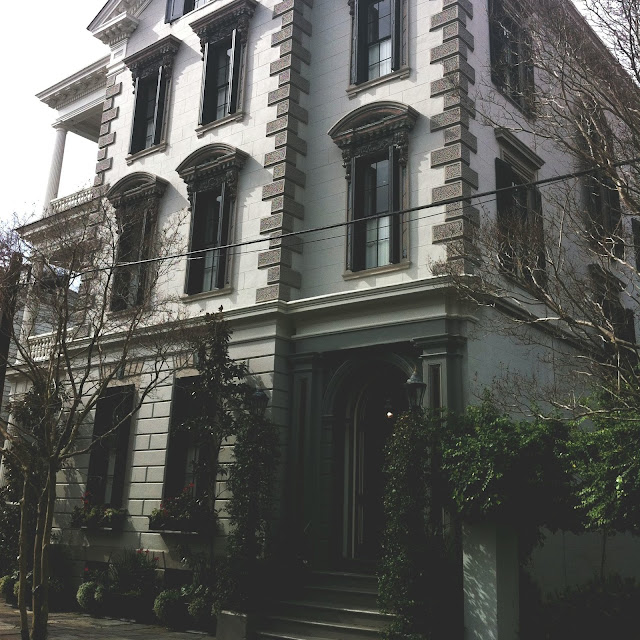 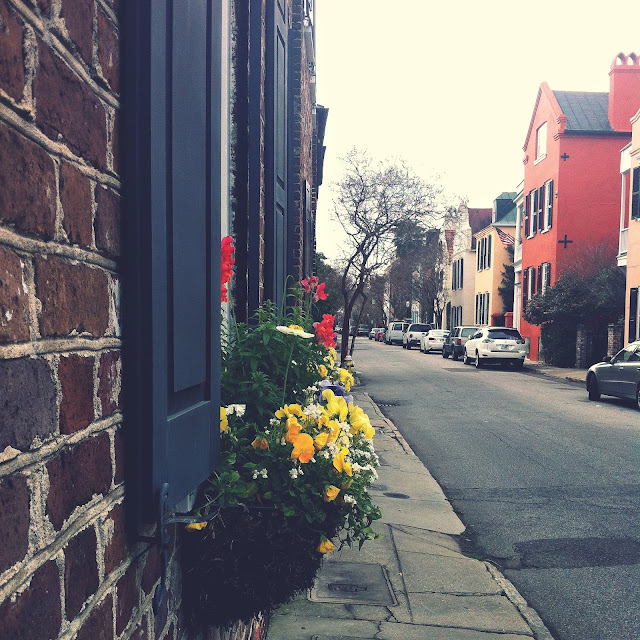 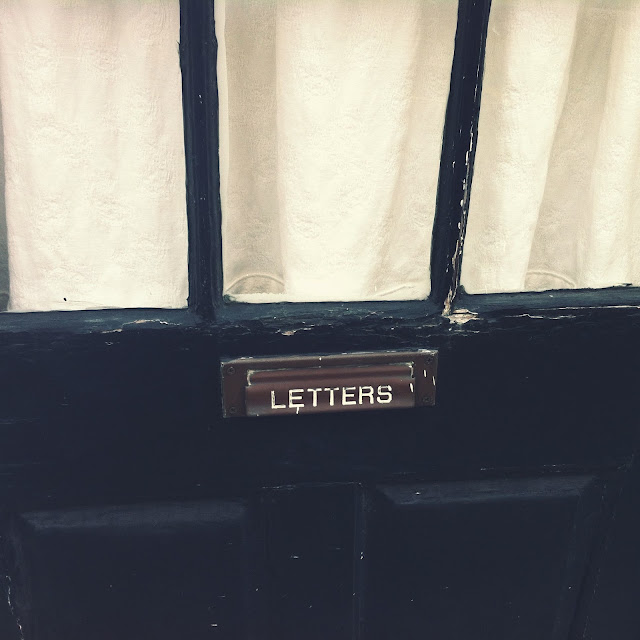 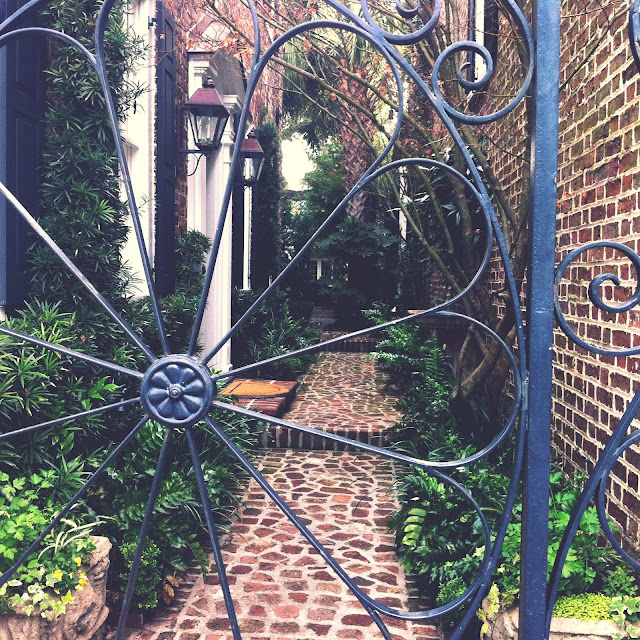 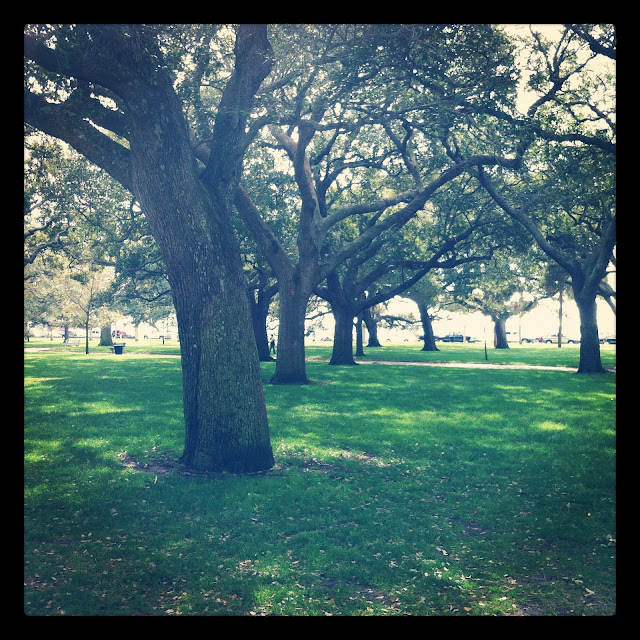 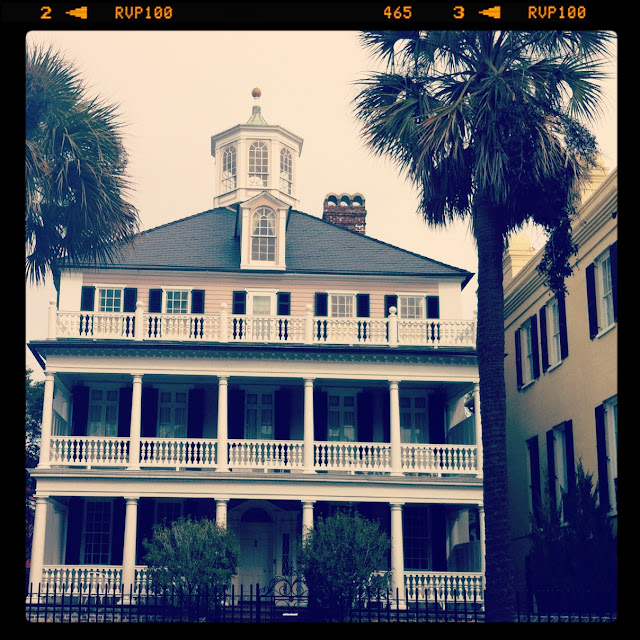 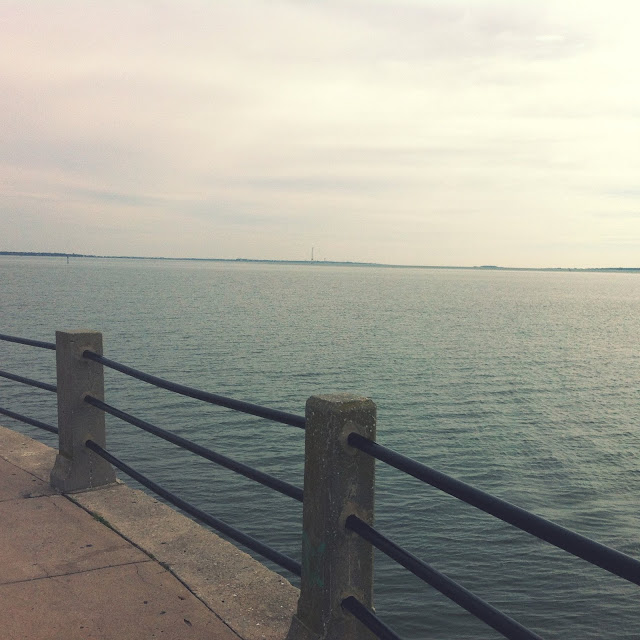 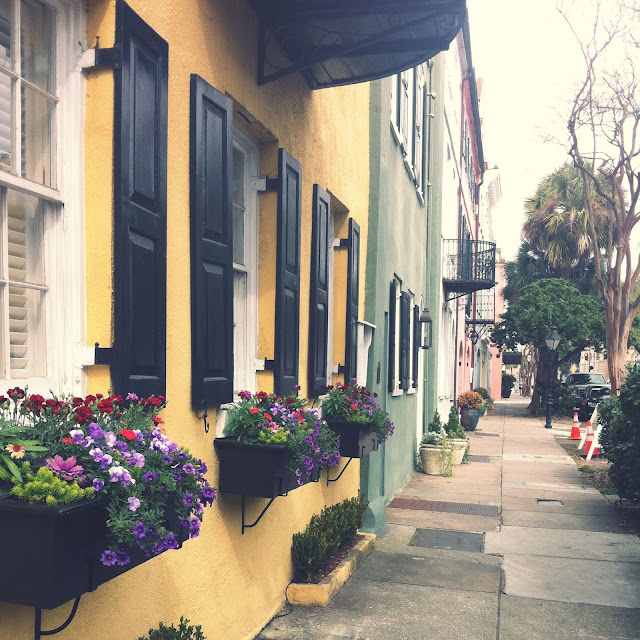 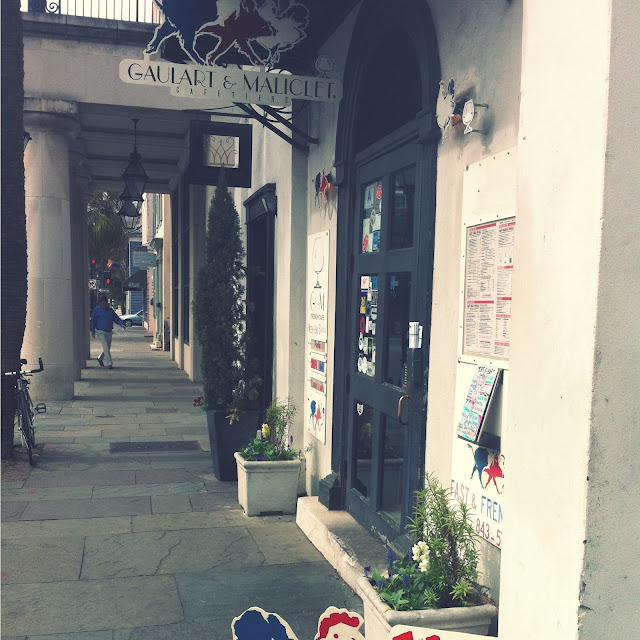 I stopped in for lunch at Gaulart & Maliclet (or, Fast & French). I had seafood vegetable soup, a ham and brie croissant, and ginger punch. THE GINGER PUNCH. It was the greatest kick in my mouth. I almost bought a half-gallon to take home but it was about thirteen dollars and my suitcase already weighed about eighty-five pounds. I also panicked halfway through my glass because I forgot to ask if there was alcohol in it. You know, since I had to work in a few hours and that is no bueno. Don't worry. It was safe. 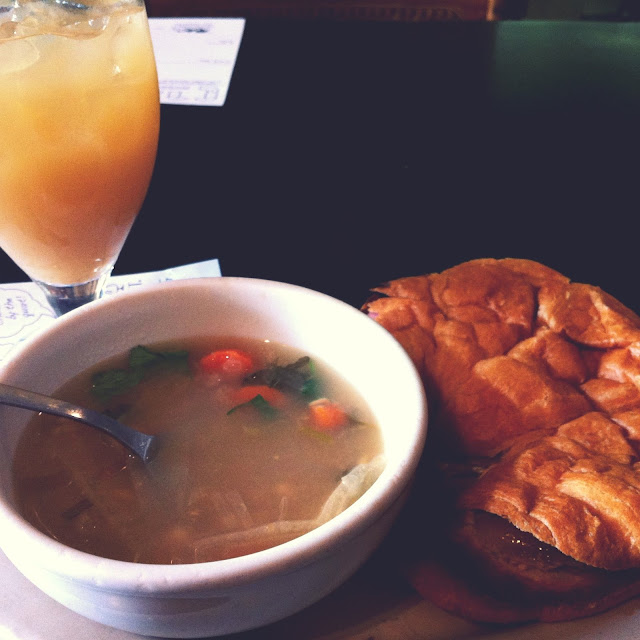 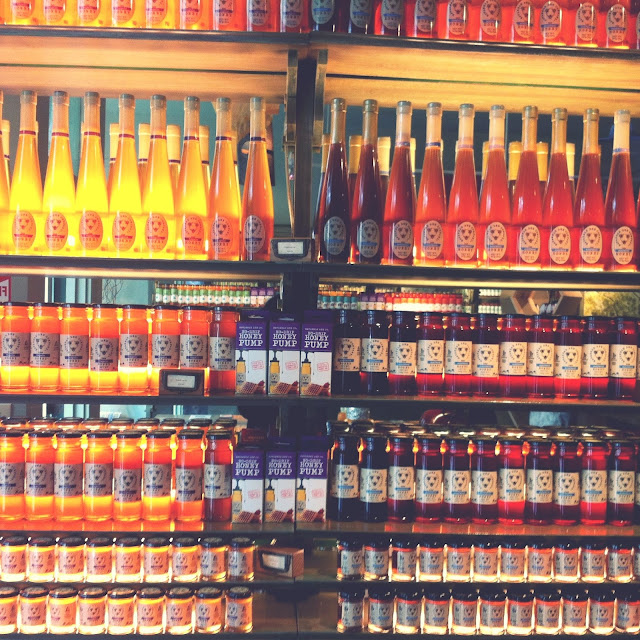 Stepping into the Savannah Bee Company, I thought I might fall over. A store full of varying honeys! A store dedicated to bees! They are fascinating creatures. Did you know they have two stomachs? One is a regular stomach, and then they have a smaller one called their 'honey stomach.' That is the happiest thing I've ever heard. 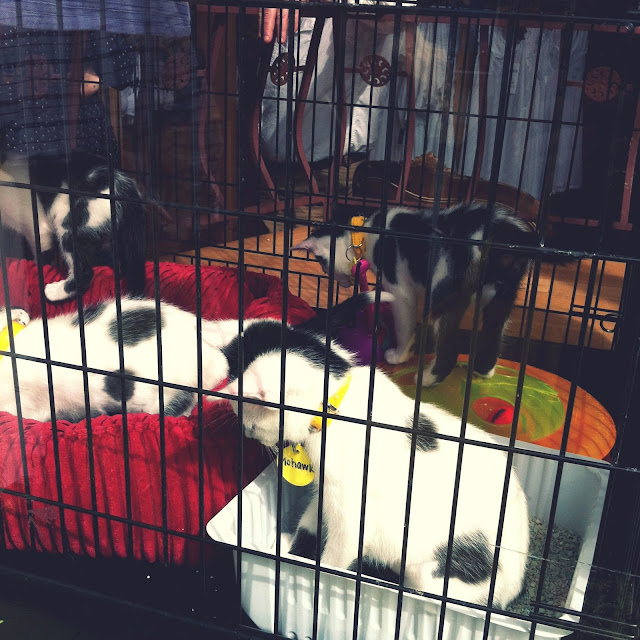 If you'd like to know the most effective tactic to bring women into your lingerie boutique, put a cage full of tiny kittens in the window. You're welcome. 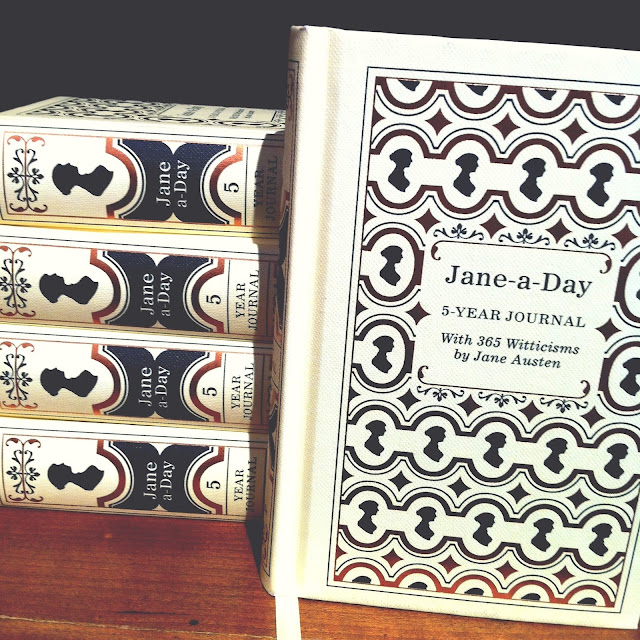 THIS. STORE. The candles, the books, the clothing. I'd love to meet the artistic director, because the entire design and layout were stunning. But, let's be honest - I am not cool enough to carry on a conversation with that person. 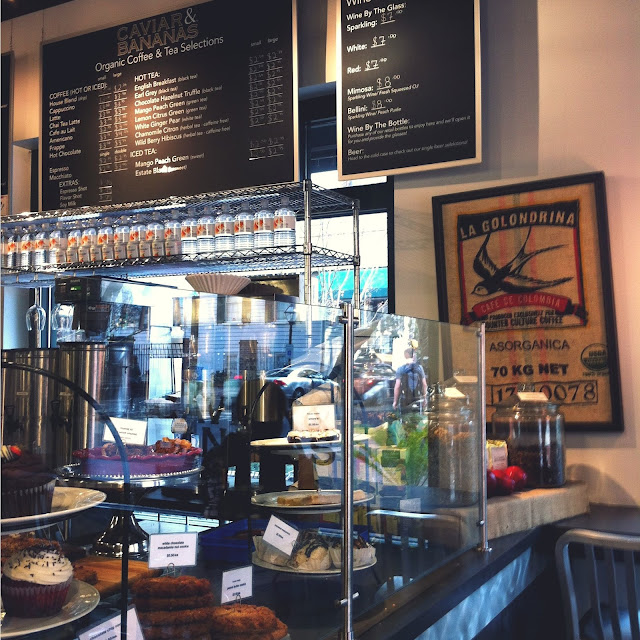 If I were doing college all over again and I went to College of Charleston, I would probably be found studying/eating/drinking/lounging in or around Caviar & Bananas at all times. I grabbed some iced coffee and was sad to leave it.

I can't wait to go back.

Have you been to Charleston? What are your favorite places to visit? Tell me now.