Another Hundred People Just Got Off of the Train

When I first arrived, I don't know that I've ever been so scared. Of everything.

I was afraid to leave the apartment. Nancy would draw maps for me (which, is helpful because real maps and I have a complicated relationship).

Every small victory was celebrated.

Like successfully navigating my way to Walgreen's for shoe inserts and nylons.

Like riding the bus and making a new friend.

The impatient honking? It's nothing personal.

The squirrels that look like gang members? They're big friendly giants, and they love bagel chips.

Slowly, the sensation of familiarity began to creep in.

There's a new element of excitement to watch movies and know where it was filmed.

There's a sweetness to experiencing the life that happens outside of the world's fanciest and brightest and busiest borough.

To walk to the shopping center to visit the deli (where they know what I order...oops), and breathe in the melting pot of languages, accents, salutations, and exclamations.

To see the same old men sit in the deli, speaking of political conspiracies until tempers and voices are escalated. They stand to fight but realize their bodies won't have it, and neither will the employees that offer their weekly threat. So instead they sit back down.

Maybe it's the New York people don't really come to visit, but the one where real New Yorkers were born and raised. 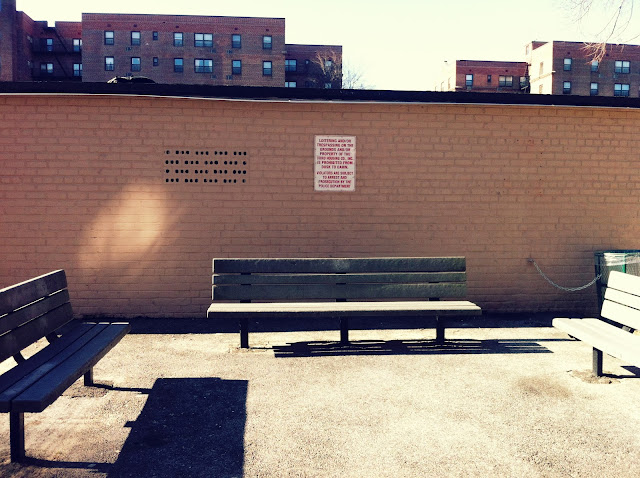 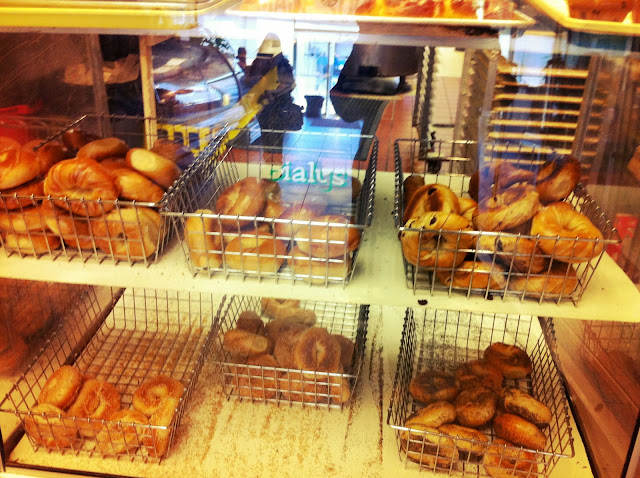 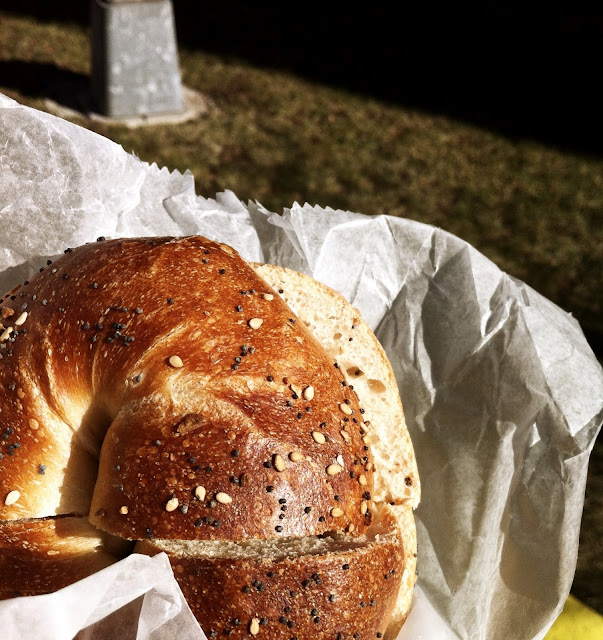 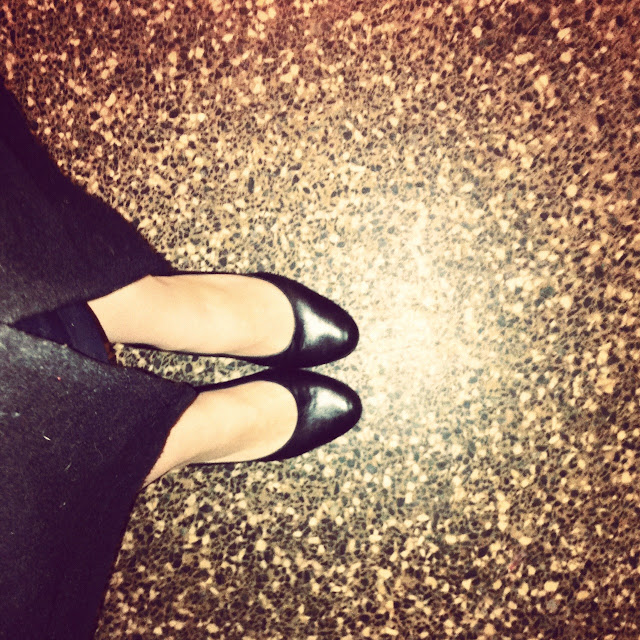 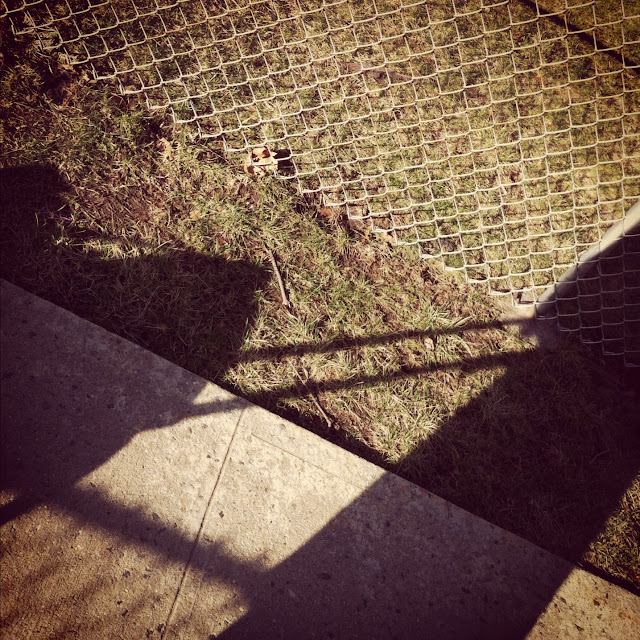 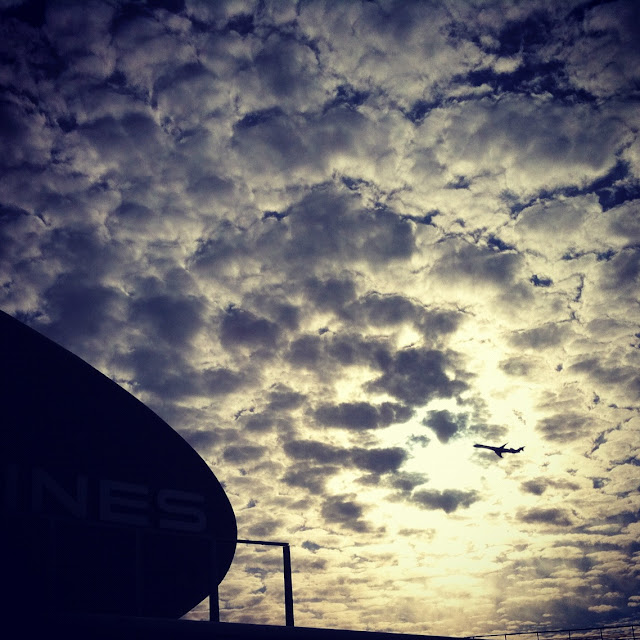