I've Got Another Confession to Make

It's....Chicago style?
Surprisingly, this incident is still not as bad as my Thanksgiving Pumpkin Pie Distaster of 2009.

But I will save that for another day. 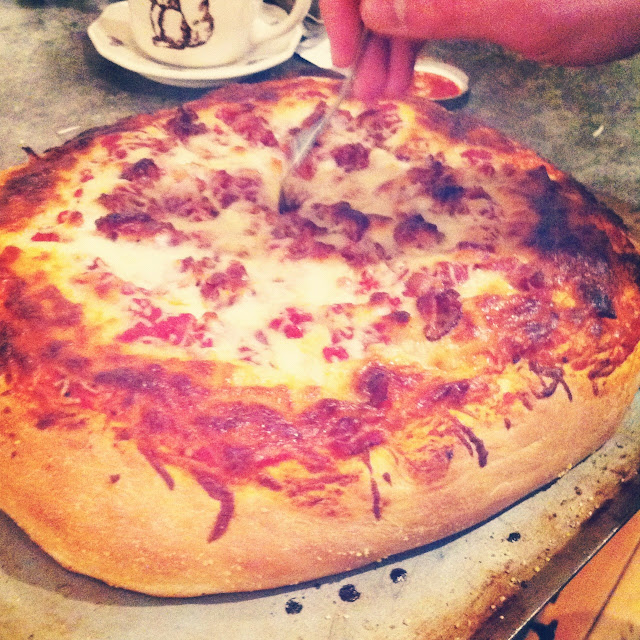 Quick, confess something embarrassing! Before you have a great weekend!