My job revolves around time and abbreviations.

How many hours are in a layover.

How many minutes until departure.

Where the UMs are sitting.

How many minutes to be on the plane before boarding a flight.

There are hundreds. Every airport has one. It's somewhat important - you know, to know where you are going.

In training, we learned all of them - and came up with the most ridiculous acronyms. Because some of the city codes are in fact, ridiculous.

I had a pretty funny one for Pensacola, Florida (PNS). But I will just leave that to everyone's imagination.

All of that to say, I discovered I had a thirty-three hour layover in CAE.

Obviously, I did a great job at retaining all of those useful acronyms.

Everyone - contain the excitement.

It was Columbia, South Carolina! 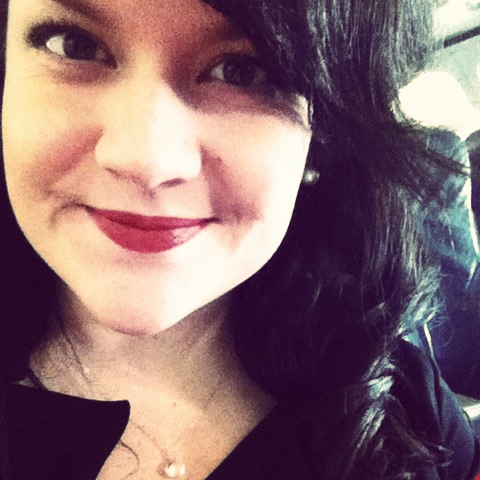 Since I can't fly anywhere without visiting Atlanta first, I took advantage of the concourse shops and got some new lipstiiiiiick. Mobsessed. I flew with a girl that had this and it was so flattering. It's like Sisterhood of the Traveling lipsticks. It looks good on everyone. It doesn't come off. Even after straw sipping sand sandwich devouring. And I bought it from the duty free shop - where I also received an employee discount. SCORE.  (It's Viva Glam I). 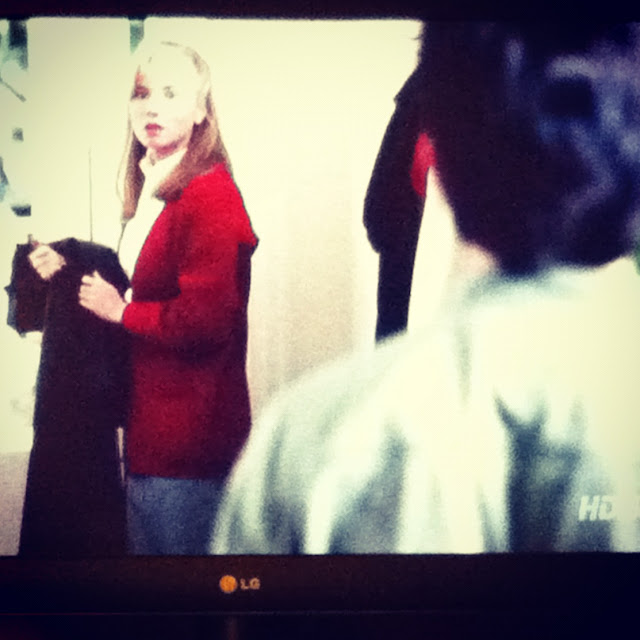 Once I nestled safely in my cozy bed, I took to some hotel television watching. The only time I really get to watch cable. Does anyone else remember this movie? I saw it in my formative years. I'm pretty sure my mom didn't know - because it's traumatizing and what the heck is even wrong with you, Rebecca De Mornay? THAT IS NOT YOUR FAMILY. Also, JULIANNE MOORE, DON'T YOU DARE GO INTO THAT GREENHOUSE.

I was so tired that I even found myself watching Toddlers & Tiaras. Per usual, I was dumbfounded and wanted to call child social services.

After a good night's rest, I went to explore around the city a bit. Antiquing, anyone? 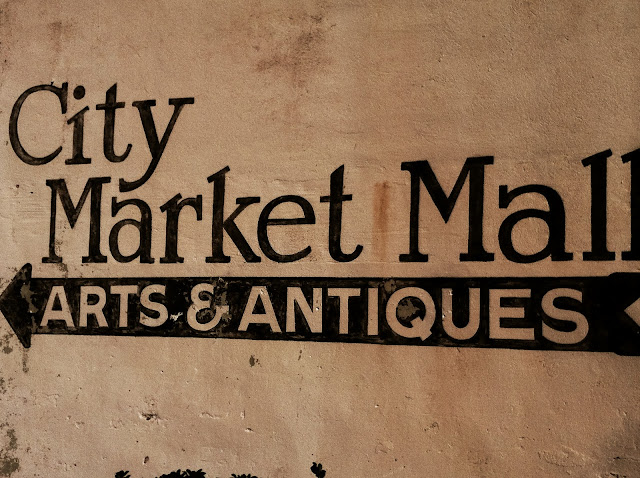 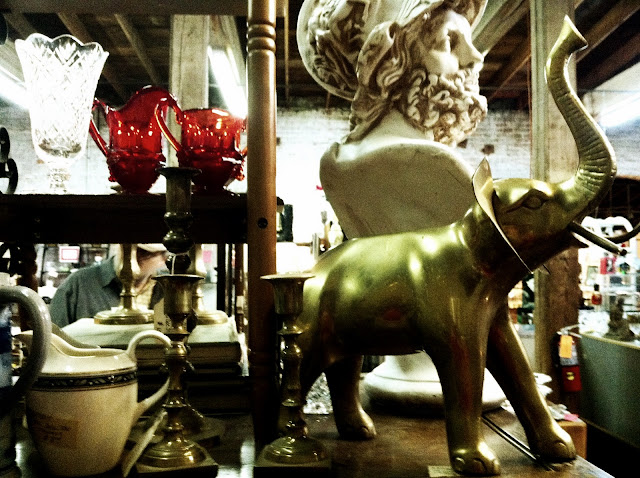 I'll be honest, sometimes I am overwhelmed by antique shops. It feels like glorified hoarding and sometimes I think things are overpriced. My mom found a place out in the country near where we live that has an oversized barn full of so many antique treasures. The woman who owns it buys everything by the pound from a Goodwill and then sells it at really affordable prices. I bought a perfect old Samsonite for five dollars. FIVE.

I mean, the barn does smell strongly of cat whiz and dirt, but that's part of the adventure. 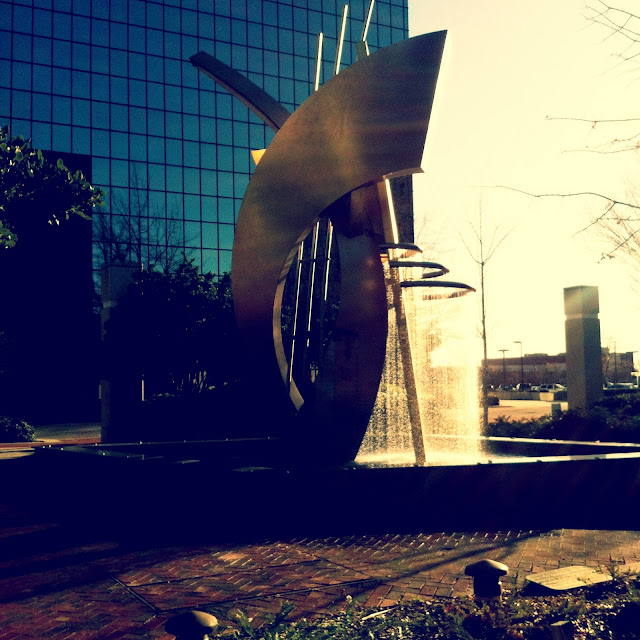 Right outside the Columbia Museum of Art. 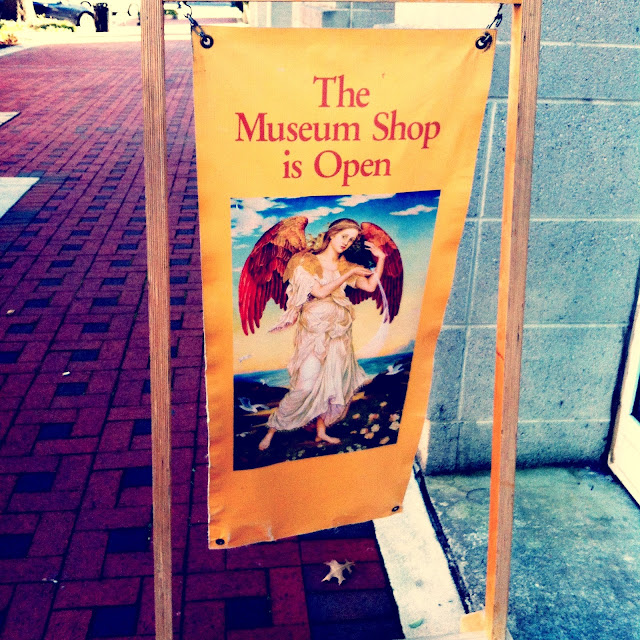 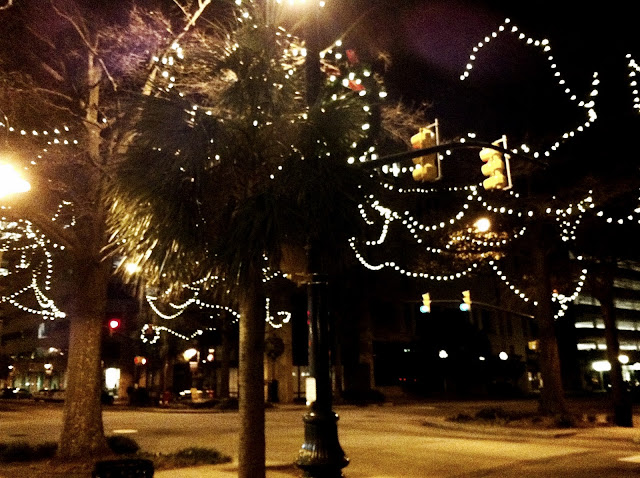 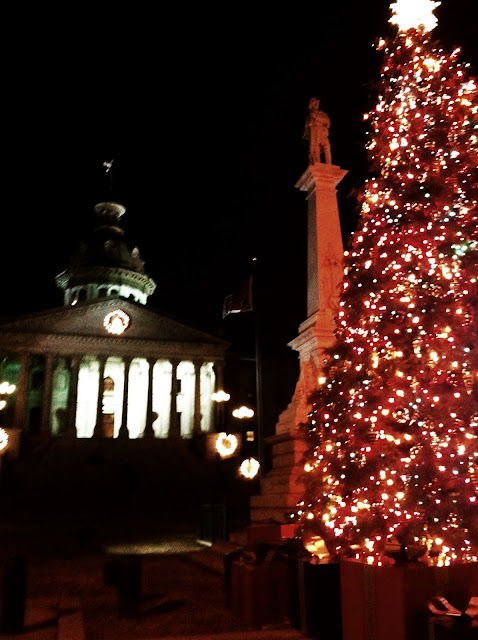 Though it's difficult to see, there is a confederate flag waving proudly in the wind. Some people just can't let go of the past.

Should you ever find yourself spending time in Columbia, might I suggest:

Has anyone else been? I'd love to know what else is on the list for a short visit!