About A Boy, Part I

Is it a blogging rite of passage to tell about how you met your boyfriend/spouse/friend/pet?

You know, the "LOVE STORY" portion of a blog. It kind of seems like a staple. And my rebellious nature has been against it for some time.

I love the idea of it. But it's just not me. For a while, I've still just wondered what it sounded like in words. How Bryan and I met. How we are. Where we are going. So I guess this is evidence that per usual, curiosity got (what is hopefully) the best of me.

But first, it would seem crucial to understand what I have been and how I am here.

My first crush was in kindergarten - on a boy named John. He gave me a valentine (because when you're in kindergarten, everyone gives everyone valentines), and I drew little red lips on the one from John. Like I was kissing his name? I am not sure. Why did I have a crush on John? I have no idea. I never talked to him. Like I really don't think I ever spoke to him. If only I had recognized this as foreshadowing.

One time I had a boyfriend in the fifth grade. It was for about a week, and he gave me Bath & Body Works spray. I was so nervous and ridden with anxiety that my mom would discover I had a boyfriend, that I shoved the goods under my shirt and ran out into the wintry night to throw it away in the trash can. And then he dumped me on Valentine's Day for my friend.

And thus began a long and arduous journey of awkward singleness for many years to come.

There were the Frankenstein slow dances in middle school in which you talk about math class being hard and hope your lips don't stick to your braces. If you're picturing me as Ugly Betty - that's pretty accurate.

Inevitably, as the months and years pass and there are no boyfriends to speak of - the questions arise. Do I talk about cats too much? Do I look like Rosie O' Donnell? Was it because I saw Titanic five times in the theater and pre-ordered the VHS so I could get a free poster?

My father actually drove to Lexington to have breakfast with me and not so nonchalantly asked me if I liked ladies.

My mother began to develop a serious case of Mrs. Bennet syndrome - a lot of daughters to care for, and the stress of whether they would ever be married. The fact that I liked boys but avoided them for the most part made my prospects kind of unlikely. I'm not saying that to be cute. I'm saying I got severe dry mouth or I just walked away. And if I did say anything, I probably made fun of them or said something that wasn't distinguishable in English. Promising.

It was perplexing, and at times simultaneously frustrating and heartbreaking. Thankfully, there have always been a great number of people in my life to remind me of God's faithful protection of me. And I see that now. It was protection. Because the times when I've liked anyone in the past, I fell so easily in to fantasizing about a person that wasn't real. Clinging too tightly to the small amount of information I knew about them, and then being crushed when nothing came to fruition. I can't imagine how much worse it would have hurt if I had actually been in relationships with any of them.

I request no pity. It's part of the story, and I've had so many wonderful years.

Years of many costumes, (probably too much) food, laughter, ridiculousness, adventure, and friendship.

Here I have provided some:

a) Supporting evidence of all of the aforementioned awkwardness (and at times, contributing factors to my perpetual singleness)

b) Memories and embarrassment for my friends. 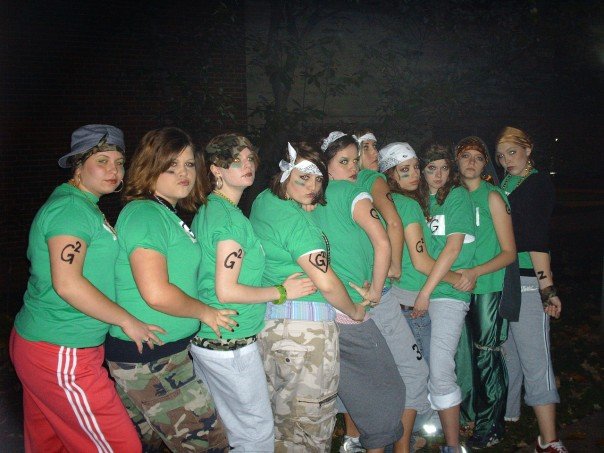 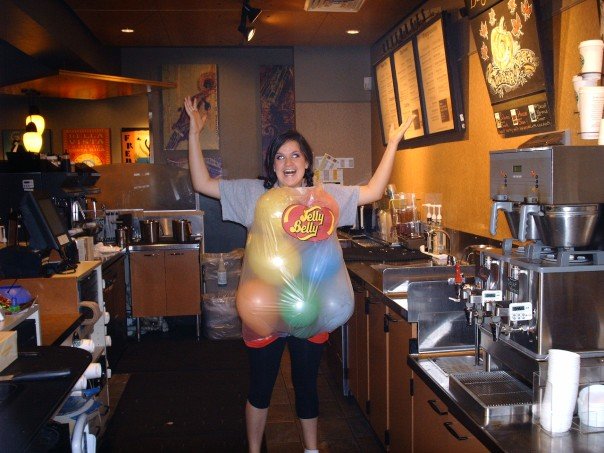 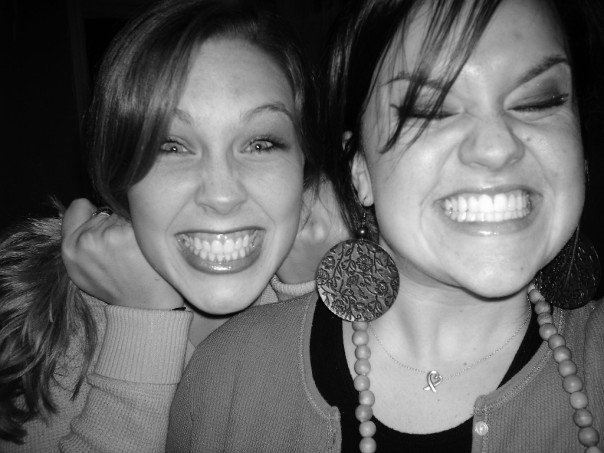 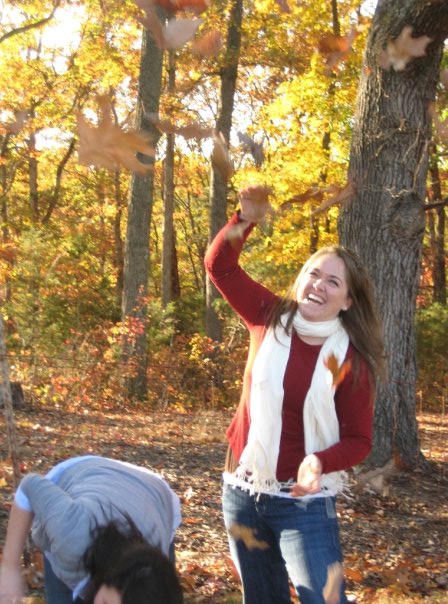 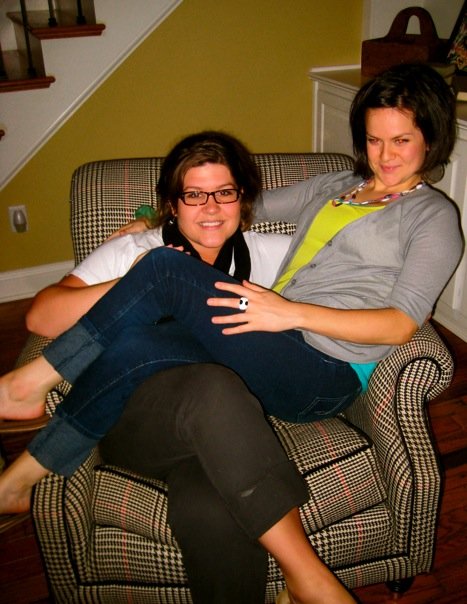 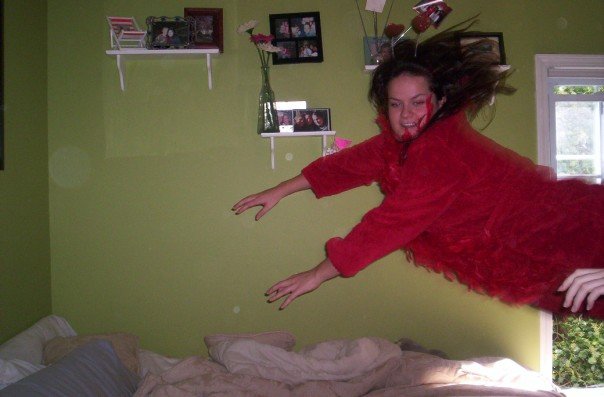 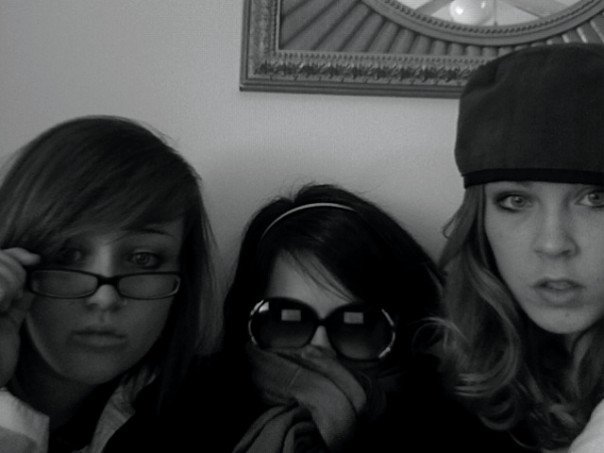 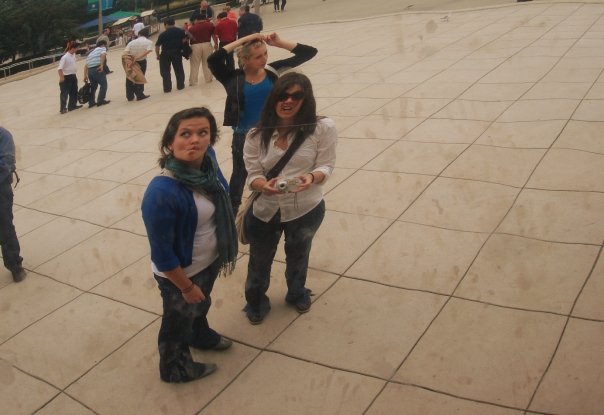 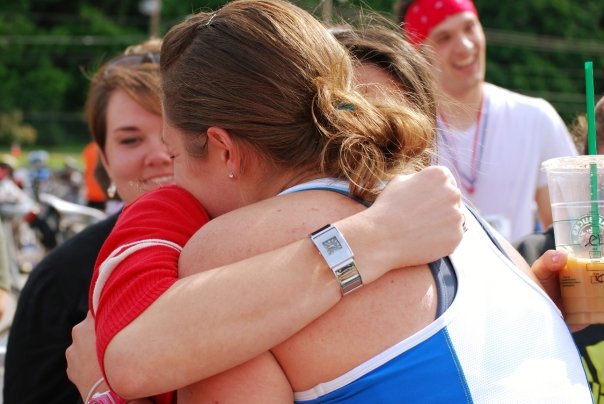 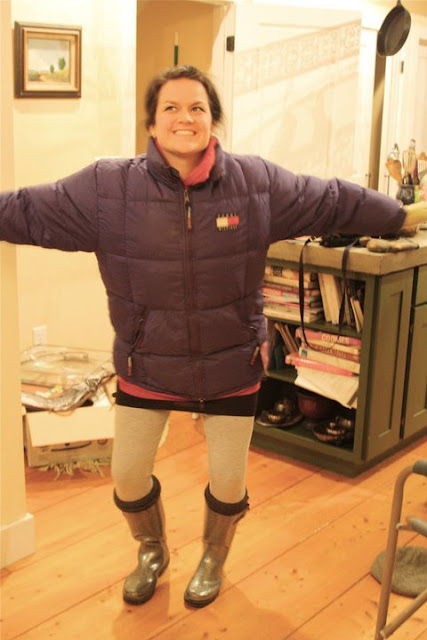 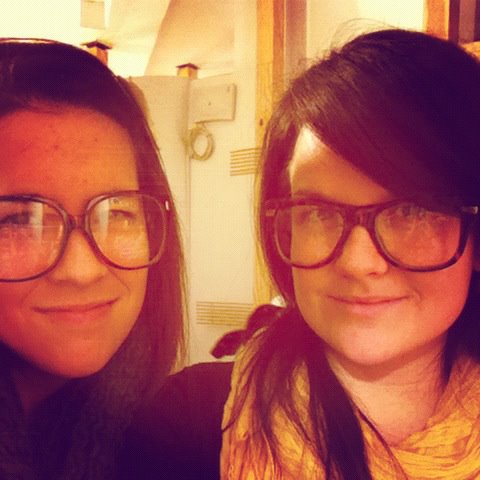 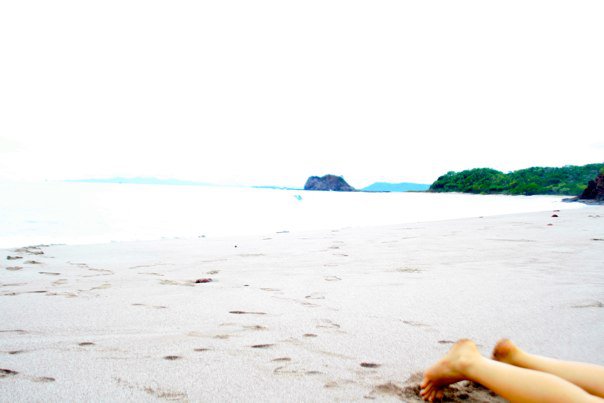 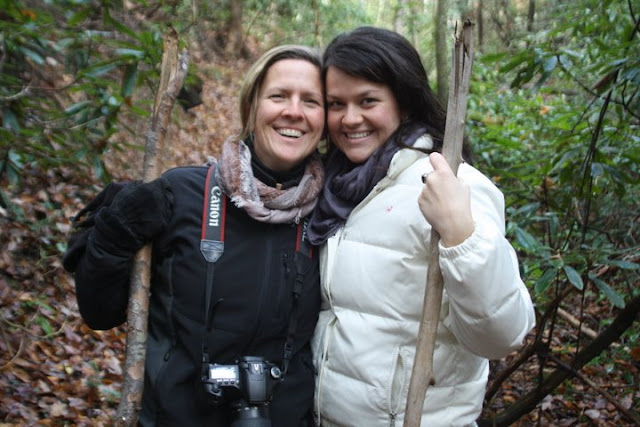 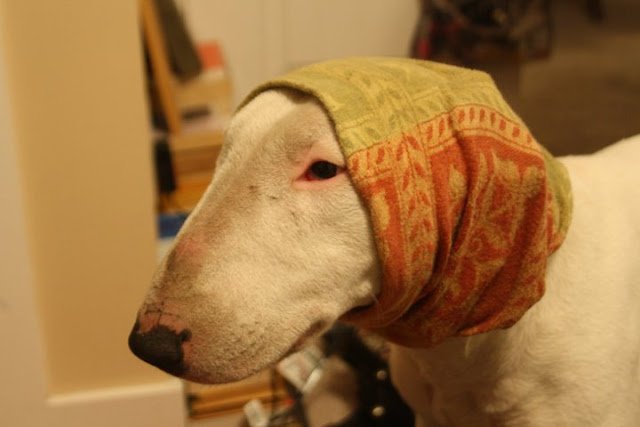 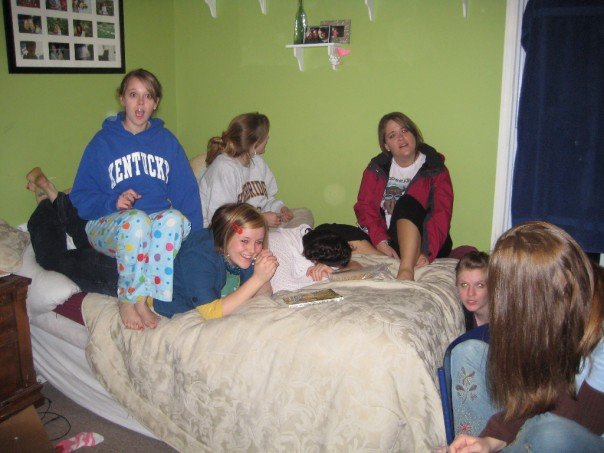 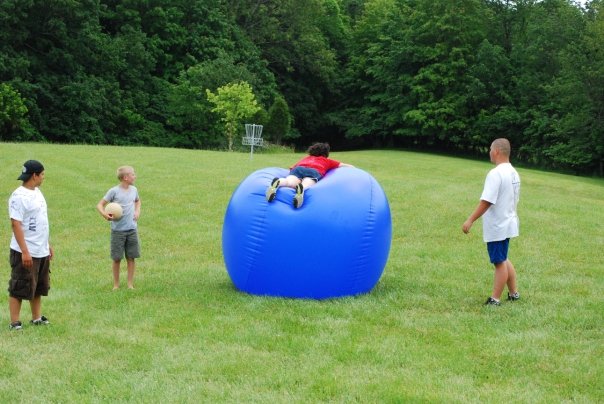 This has been fun.

Tell me an awkward story.