This Is Halloween, Everybody Make a Scene

I am fully aware that Thanksgiving is just several days away, but I'd like to go back to a couple of weeks ago. Don't leave me just yet.

I left my house, to go to work. It was the night before Halloween. 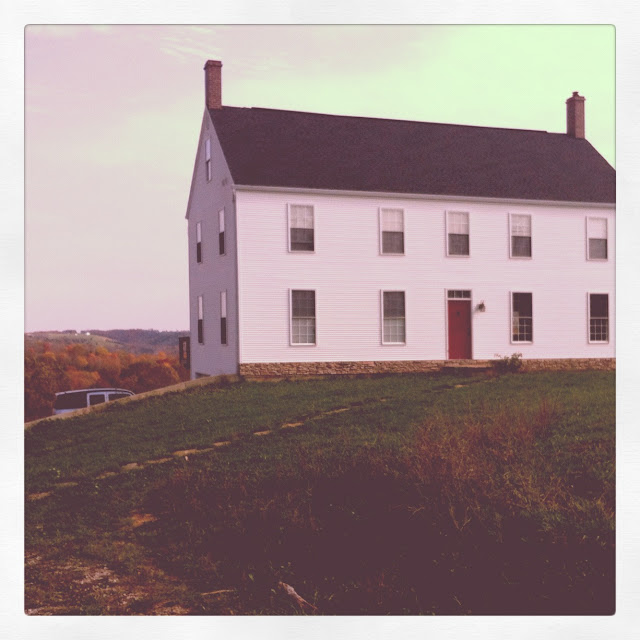 My first flight of the evening was seemingly normal, save for some angry Russians in the exit row that didn't speak English and felt it completely unnecessary to cooperate with instructions. Or, the woman that decided to sit wherever she wanted and thought it was fine for her toddler daughter to not sit in a seat while we try to take off. I should have known then. That it was going to be a long night.

We worked a second flight down to Fort Lauderdale for a fourteen hour layover. We were supposed to fly in a little after midnight.

I was really excited about the new polar bear napkins we've started using. Together, we CAN protect their home. OH MAN, I LOVE ANIMALS. But I digress. 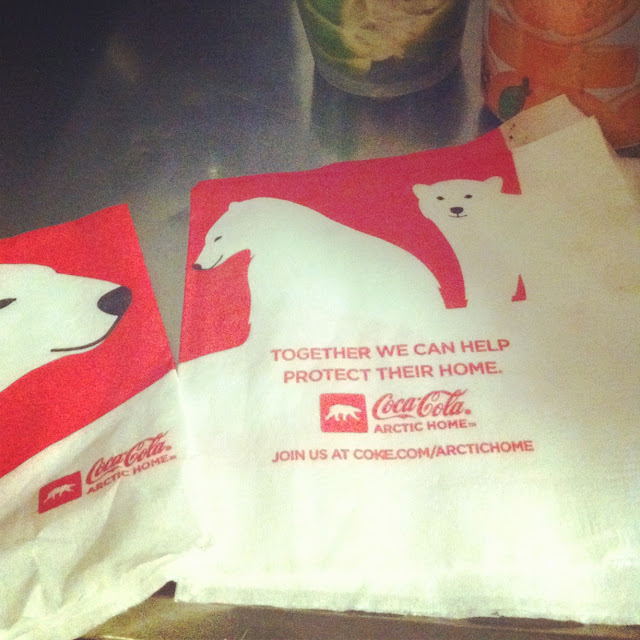 What was supposed to be an hour and a half flight, turned into something much longer and 'luxurious.' As we got closer to Fort Lauderdale, there were bad storms - so we had to circle for a while before we landed. It was close to 1 a.m. at this point. When we had the okay to land, the wheels were down and we were seconds from touching the runway when the plane shot back up into the air. My first aborted landing! While I was unable to see most of the action, the passengers saw everything. And some (as in, MORE THAN ONE) decided to start ralphing all over.

The captain made an announcement that the weather hadn't improved enough for us to land, so we diverted to Miami.

One woman (who spoke limited English), was hysterical and had a panic attack - convinced she had almost just died. Like she jumped out of her seat and ran toward us crying and yelling.

And then, several hours in to our stay at the gate of the Miami airport (keep in mind, this is all happening on the plane), another woman chose to only communicate in loudly offensive expletives toward all the flight attendants onboard.

And then she was escorted from the plane. (Is this real life?) 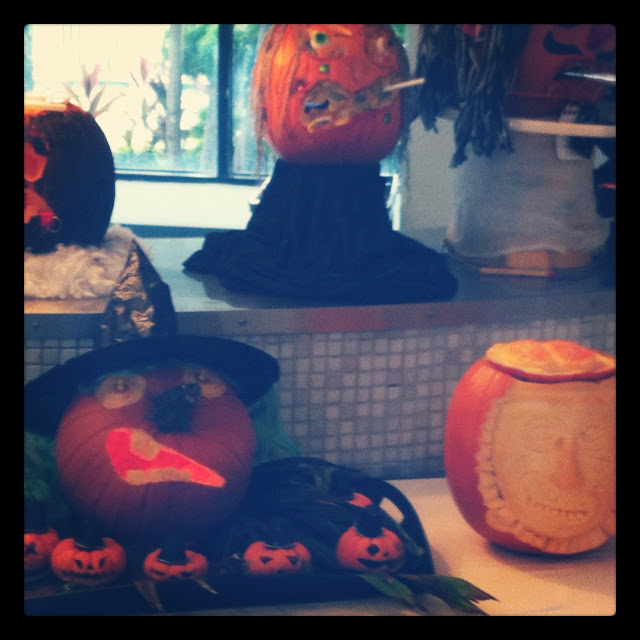