I've been a reading machine lately. Even with my tendency to read five books at a time, I've managed to steadily finish a few.

So in case you're looking for some new literary ventures, voila! 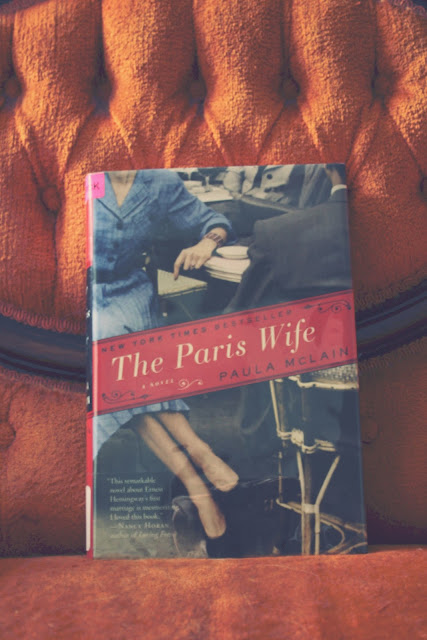 Paula McLain writes like a poet. Which, makes sense. Because that's what she studied. I unintentionally picked this up with a copy of A Moveable Feast. I've not read anything by Hemingway. But after seeing Midnight in Paris (and loving it), I wanted to know more about Paris in the twenties.  Why is there a strange loyalty amongst literary devotees to Fitzgerald over Hemingway? I think I know, now. This book is historical fiction. Written from the perspective of Hadley, Hemingway's first wife. About their life in Paris in the twenties. A Moveable Feast was Hemingway's account - and I have to say, I loved reading about Hadley. It's a behind the scenes of Hemingway's life that brought about The Sun Also Rises and A Farewell to Arms.  I fell in love with Scott and Zelda Fitzgerald. Mostly because they were nuts. I was happy to finish it, only because Hemingway was on my nerves and arrogant and switched marriages whenever he felt like it. But I loved the creativity. There were so many beautiful sentences. I was so impressed by the language. 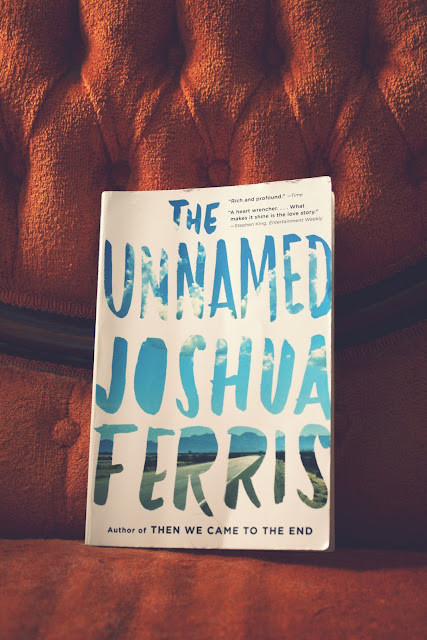 Oh, man. I don't even know where to begin. I bought this when I was in Grand Rapids, thanks to a great recommendation from a kind employee at the bookstore. The premise is bizarre, and fresh. Tim is a man, tormented by the lack of control he has over his body. He walks. It doesn't matter what he's doing when it happens, but his life stops and he walks until his body passes out in random places. Not only does the entire ailment seem credible, but it's been a long time since I've fallen in love with characters like I did with this one. I cried at the end. Not because I was exhausted by sadness, but because I just felt like I'd experienced everything with them. Job well done, Mr. Ferris.

What are you reading these days?