Commuting to work - pretty much everyone does it in some way.

Hop on a plane and fly to New York - seemingly simple, or hive-inducing stressful.

I didn't get onto the plane. The weather had flights canceling and filling up left and right. I had a 5am sign in the next day. There was some wisdom lacking on my part in this scenario.

Fortunately, there was a later flight into Newark. Newark as in Jersey. Newark is my least favorite airport. But who cares - I would be in the general vicinity of where I needed to be for work.

So I made it to New Jersey. And I was thankful.

I got on a shuttle for crew members that weaved through Manhattan and eventually dumped me at LaGuardia around 12:30a.

It wasn't worth it to go anywhere else to sleep. I would just sleep in the lounge. Does that sound sad? Because it is.

Everything was closed. So I sat near the ticketing counters and came to the resolve that I would wait there until 4:30 in the morning when people came back.

A very kind gate agent let me go to their break room. Where I checked my schedule, and realized I was supposed to sign in at JFK. NOT LaGuardia. (Sound familiar?)

The same gate agent had called a car service to take him home. It would drive right by JFK. So he kindly let me come along for the ride. (This was around 3:30a).

Somewhere in the midst of our car ride, my new gate agent friend decided to let the driver know he could go directly to his house, and he would drive me to the airport himself.

AND THAT IS WHEN I KNEW I WAS GOING TO BECOME A LIFETIME ORIGINAL MOVIE.

I couldn't ask the car to stop and let me out in the middle of nowhere. I had no one to call. I was panicking. And thinking, 'NO JOB IS WORTH THIS. NONE.'

In case you're wondering how it all turned out, I made it to Kennedy. When I got into his car, we listened to Hillsong United the whole time and I am pretty sure he was trying to evangelize to me. Very funny, God.

Some things we can take away from this story:


Thankfully, I had only two flights that day. I have to say, there were several moments when I was ready to straight up quit. Like throw my wings at someone and have a full out Toddlers and Tiaras meltdown.

But then I ended up in Daytona Beach. Daytona is so special to me, because I have a lot of sweet memories of my Papa from when he and my Cindy lived there. I stayed in a beautiful hotel on the beach. I opened my balcony door and so I could later fall asleep to the sound of the ocean.

I took a walk on the beach with my co-worker. She was a seasoned flyer with amazing stories to tell. About her life, about her job, about the good and the bad. She was a genuine person that used your name in the middle of conversation. In the way that makes you feel more connected to the experience.

And it's for moments like those that I know I can make it another month. And how important it is to be thankful for disasters. Because it makes the sweet things that much sweeter. 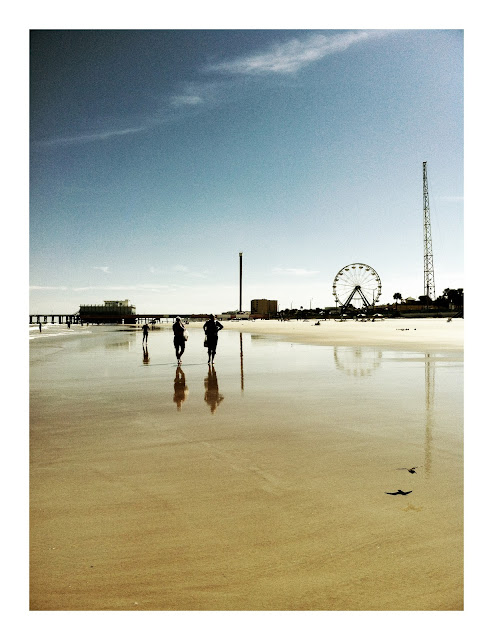 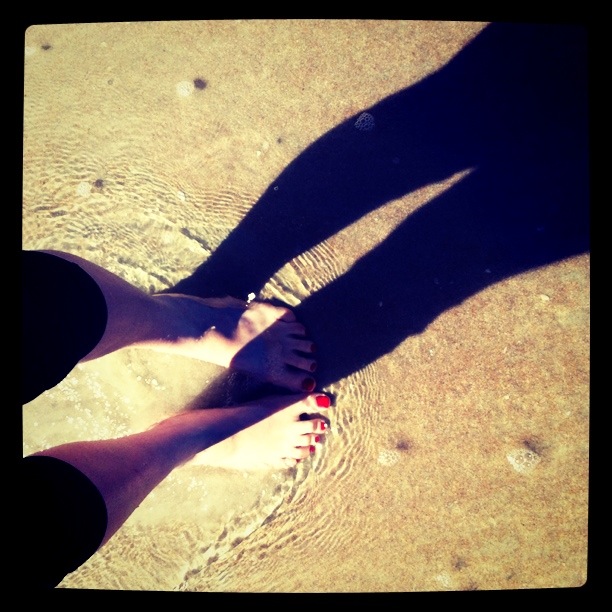 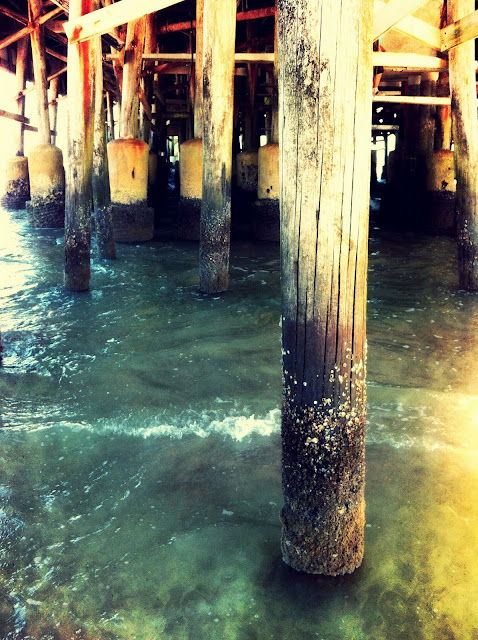