It has been a while since Barcelona. There are so many places within the United States that I've yet to see, I've not been in any rush to fly very many international flights since.

When I am on my reserve days, it's a bit of a wild card. I'm at the airline's beck and call for any unassigned trips. This could mean, a three in the morning wake up call from scheduling to advise of an early sign in at Newark, or, it could mean Europe. You just never know.

I was on international standby. Which usually means I sit in the lounge for a few hours and hope something happens.

On this particular evening, it was raining and I had signed in a few minutes early. Mostly anticipating that I would play around with my schedule for a few hours and hope my dress wouldn't be too wrinkled to wear the next day.

And then I heard my name being paged over the speakers in the lounge - only a few moments after signing in.

A flight attendant was running late and they needed me to help board over in Terminal 4. I asked where the trip was going.

Yes. Venice as in Italy.

I tried not to get my hopes up - because for the potentially panicking flight attendant that was running late, I still might not get to go.

Have you ever been so excited that you freak out and think you might run into a wall or break something? I kind of had that moment. Where I collected my luggage and had to remind myself not to run in front of a car.

I made my way over to the terminal and rushed through security and met the gate agents.

"I'm here to help board for the girl that's running late."

"Girl, she ain't going to make it. Look's like you're going to Italy!"

They all seemed excited for me, and I appreciated it.

My crew was welcoming and so kind. I felt rushed and unprepared, but was comforted by their willingness to teach me their tricks and be patient with me.

After a long flight across the ocean through the night, we made it. I took a little nap and went into the city. And it was everything I never expected, and everything I would hope to see on a spontaneous adventure in Europe for (less than) twenty-four hours.

So here's Venice. And there's more to come! 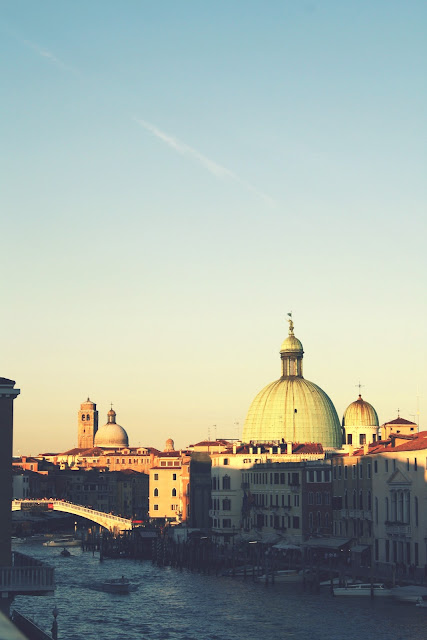 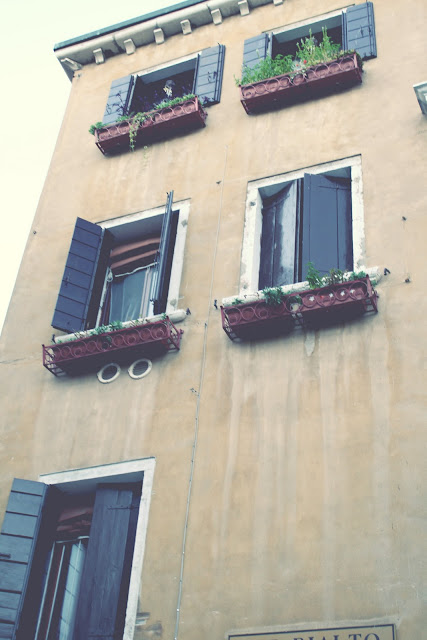 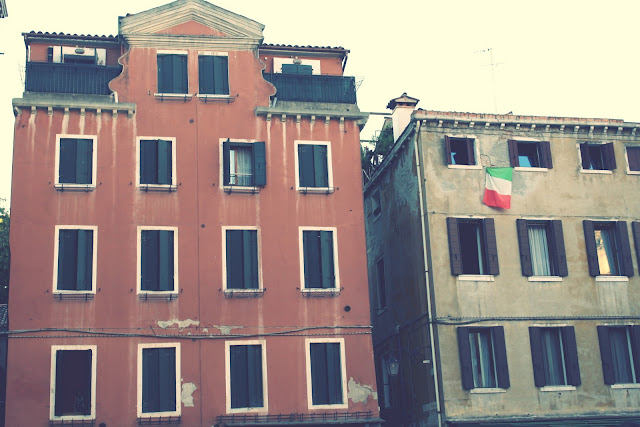 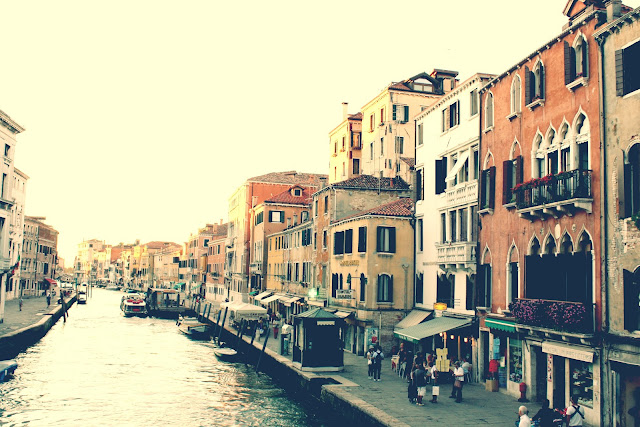 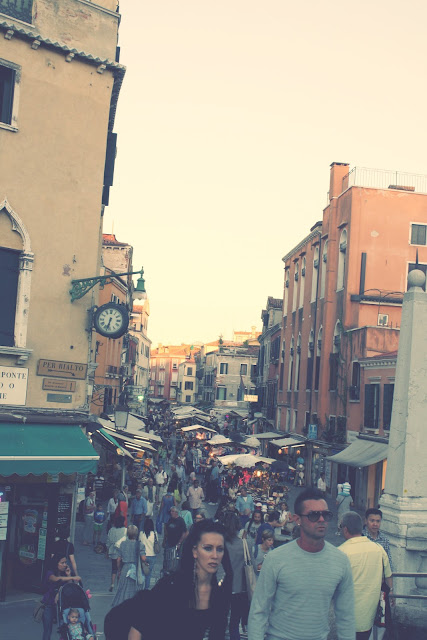 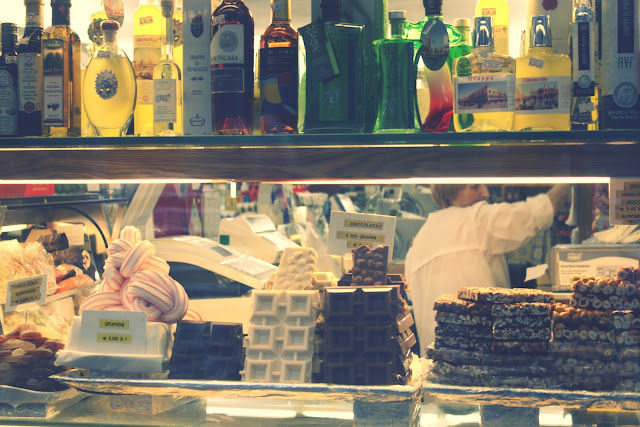 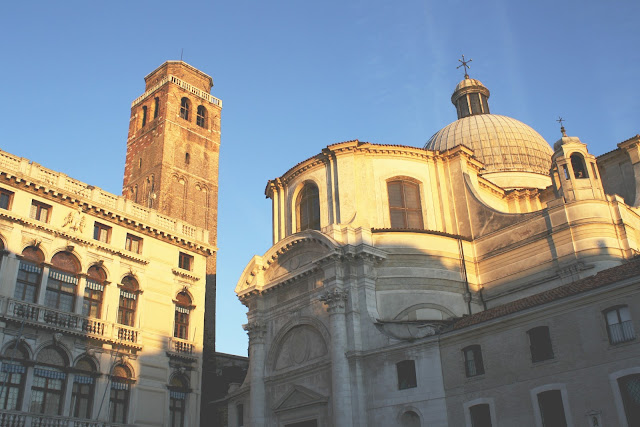 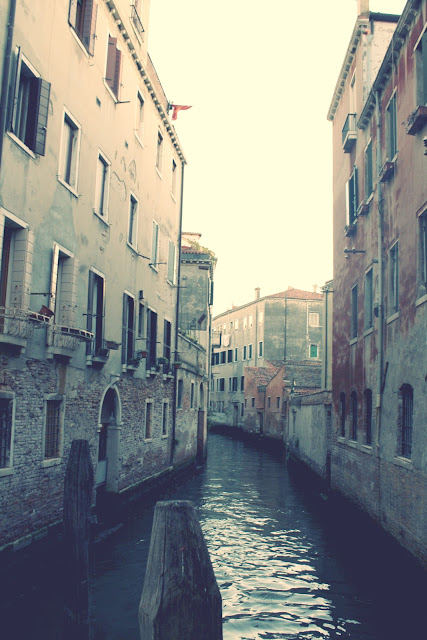 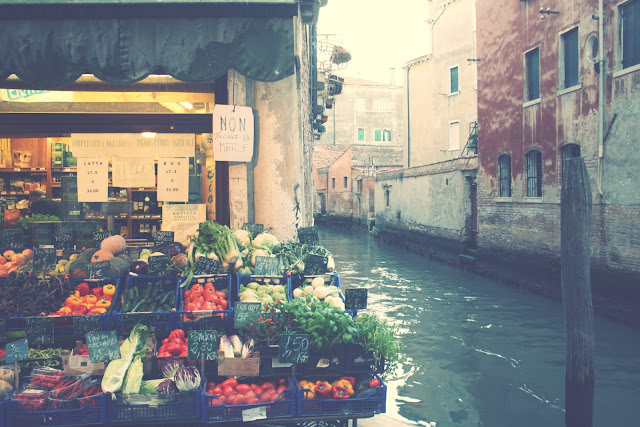 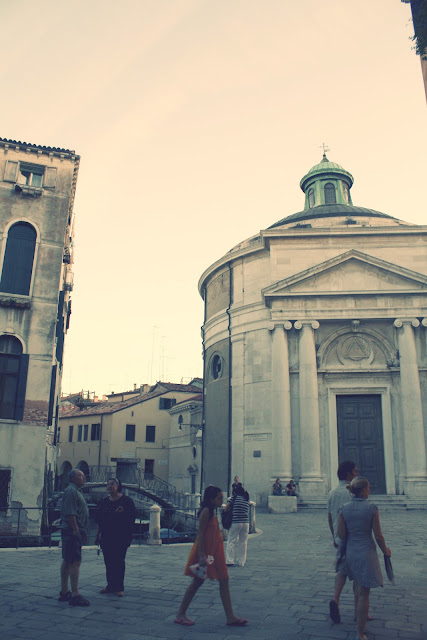 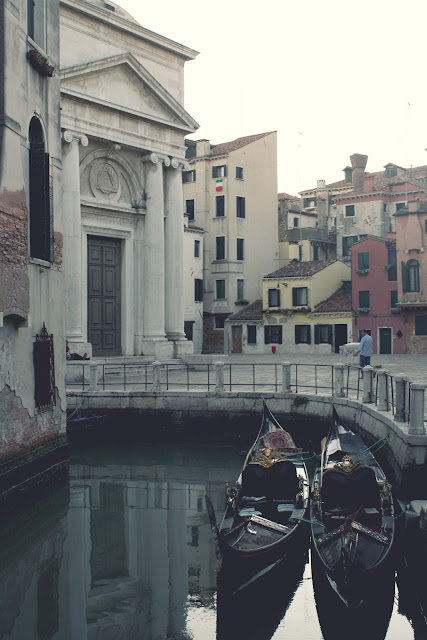 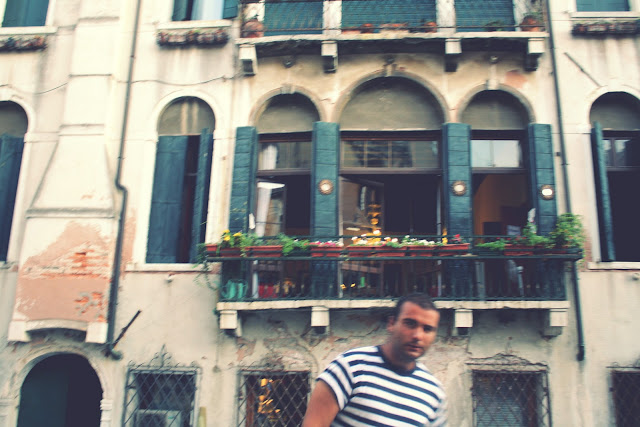 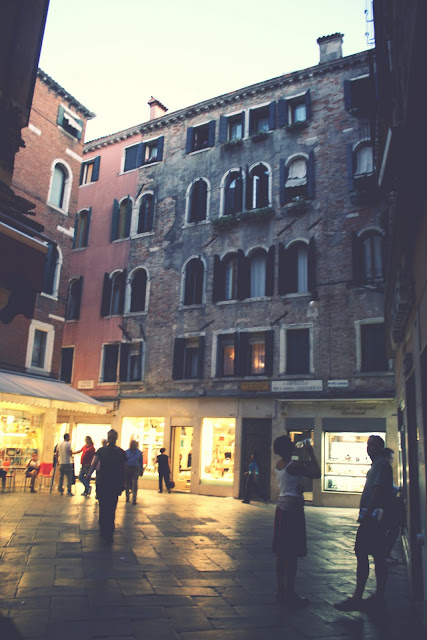