It had to happen eventually.

I was scheduled for a trip that had four legs in a day. (Four flights). That's a lot of boarding, and a lot of deplaning. A lot of taking off and landing. A lot of cart pushing.

It's totally fine, as long as one in the frame of mind that by the end of the day, you're exhausted.

I was ready for it, though. I had a nice and quiet evening in Fort Lauderdale, and went to bed early. Like the old woman that resides in my soul. 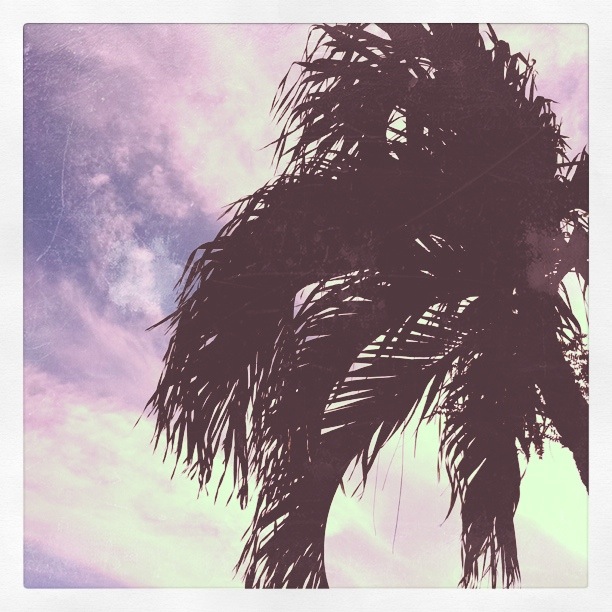 As we were waiting for boarding to begin on our first flight (of four) that morning, the gate agent came on and casually mentioned, "The plane is broken."

While I appreciate the simple terms I could easily understand, it seemed like a vague description of the supposed problem.

But she was correct.

And we didn't make it in time for our next flight.

So, my four flights turned into two -- and I spent the afternoon by the pool in Atlanta: 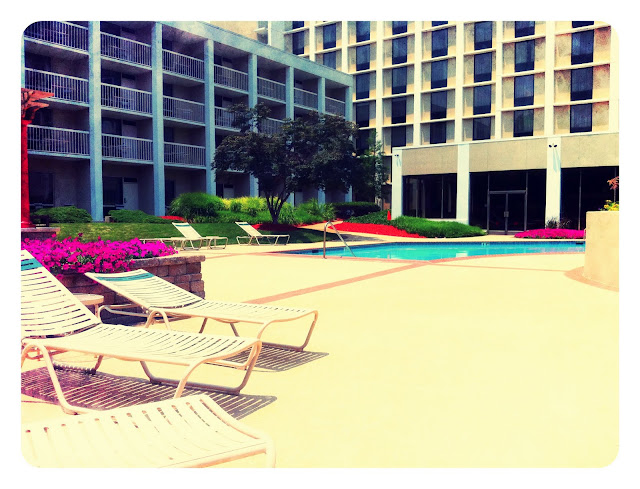 Later that afternoon, we also had a special guest on our plane. He apparently had a serious case of wanderlust, and I'm guessing he forgot he can fly for free.