Now forever emblazoned in my mind as, H(El)l Paso, Texas. 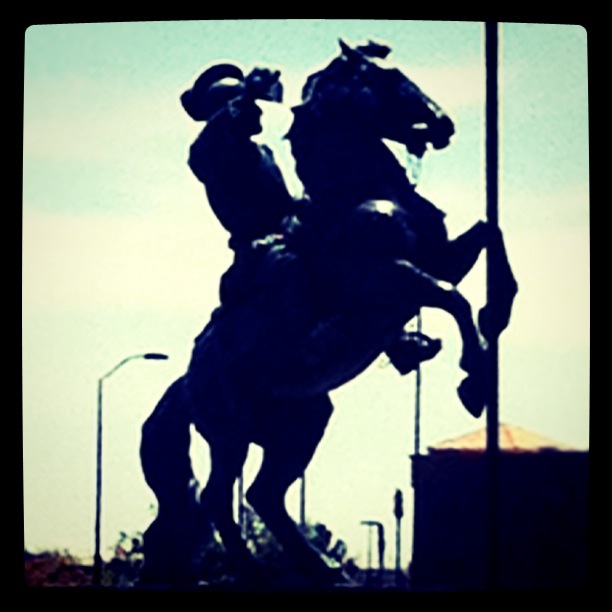 When I saw on my schedule that I had a 32 hour layover there, I thought, "Why not."

I've never been, and it seemed ample time to explore a bit and check it off my list of "Places I Never Cared to See, But Consequentially Did Because of My Job."

Our hotel shuttle drove us anywhere within a three mile radius of the premises. Within immediate walking distance I realized I was really only able to explore a lot of gas stations and Mexican restaurants. I also discovered that I am really, truly geographically challenged.

Since taking this job, I often forget that cities are located within states. In my mind, I think I just envision the state, and then a list of it's most notable cities. In list form. Not in actual places.

This was confirmed when the following conversation with the driver occurred:

Eddie was patient and gracious in his responses to my ignorance.

So it turns out, the only thing I was to experience in El Paso without having to rent a car or pay close to college tuition rates in cab fares, was the mall and movie theater.

After walking around for a bit and successfully managing not to purchase anything (except for a sandwich...which, maybe doesn't count since it was for nourishment), I was coming down the escalator and thought, "Okay. WHY NOT BE A HERO." 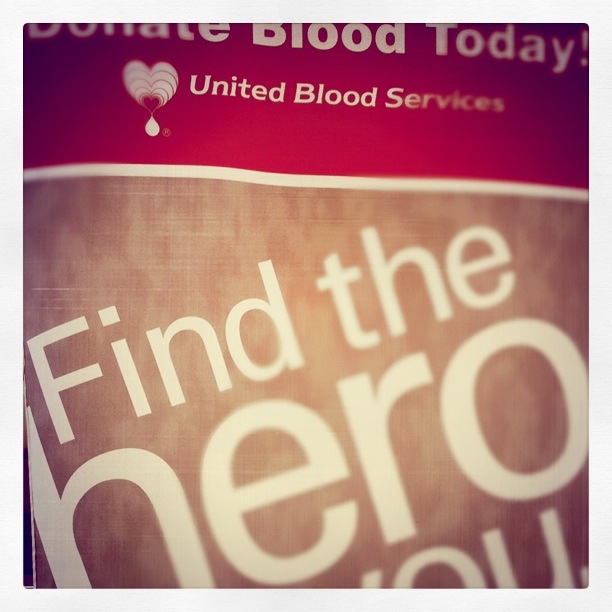 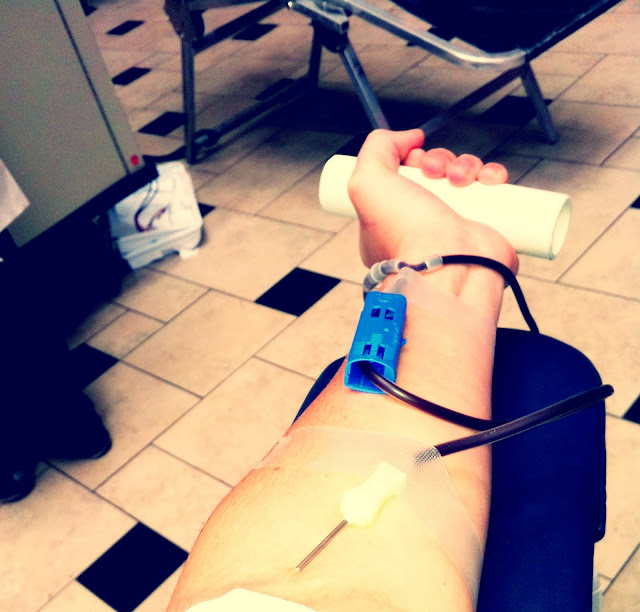 So I gave blood in the middle of a mall in El Paso. In retrospect, that doesn't really sound so sanitary, but they offered me free snacks and assured me that all of the tools were never before used.

Later, as I was collecting my Chex Mix and resting for the recommended fifteen minutes, I caused a bit of a stir. Not because I passed out from giving away my vein contents, but because I started choking violently on my Capri Sun. The choke where it goes down the wrong pipe and you're rendered a temporary mute and tears start flowing down your face.


Once I was able to function as a normal human again (and finish my delicious juice), I was offered three coupons for FREE tacos at Jack-In-The-Box, and I went on my merry way.

I went and saw The Help...which you should definitely see -- BUT PROMISE ME YOU'LL READ THE BOOK.

All seemed to be going well. I called it an early night to get ready to fly back the next morning.

The airport there is pretty small.

As we're boarding, the captain casually mentions, "There might be a mechanical. Could need the new part shipped in."

Lo and behold, he's correct. After the plane is full of people.

So they had to fly the new part in from Dallas on another airline's flight. That flight from Dallas was delayed from weather, and then after the weather cleared THAT SAME FLIGHT had a mechanical and had to go back to the gate.

And then the weather rolled in for us: 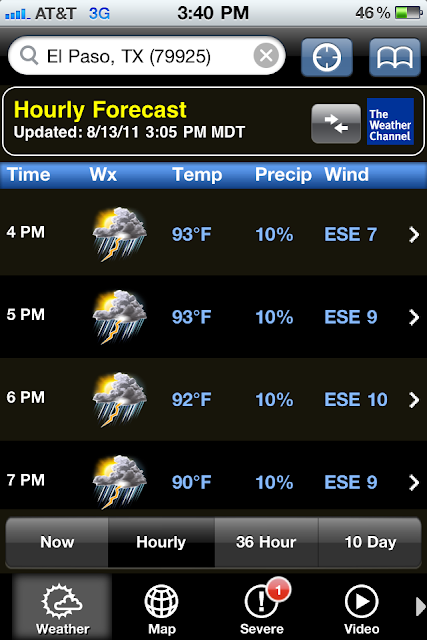 We stayed a third night in El Paso and I was convinced I'd have to learn to love Texas (and Mexico) on a more permanent basis.

When we finally did make it onto a plane that worked (on a 5am flight), everyone aboard was just thankful to get out.

En route from El Paso to Atlanta, it happened. Something most flight attendants never want to see.

Papers, slipped under the door from the pilots.

And it happened to us.

Our three day trip that had turned into a four day trip was about to get a little bit more crazy.

While we thought we were finishing in Atlanta and could just fly to our homes from there, we had to work another flight from Atlanta to Buffalo. And then Buffalo to JFK.

Thankfully, right after we finished boarding our flight to Buffalo, another crew showed up and told us we could go. I was so happy I almost kissed the galley floor - even though I could probably contract so many diseases from it.