We'll Turn Manhattan, Into an Isle of Joy

I am directionally challenged. Even when I seem sure of where I am going, I figure I am probably wrong so I go in the opposite direction. This usually results in the realization that I am far beyond where I am supposed to be, and a tearful phone call to my mother who is confused as to what I expect her to do. Then I hang up and turn around eventually look for a gas station.

So, welcome to New York.

Where there are a million buses, and trains, and cabs, and streets, and opportunities for me to get desperately lost.

There are few words to express the gratitude I have for the express bus. A bus that requires no transfers, picks me up on the corner, and drops me in the middle of Manhattan. A Fran-proof route.

On my days off, I like to explore the city. And I always wear the wrong shoes.

My first day on the express bus, I stepped on to see that my ride would be shared only with the bus driver. A big man with a kind smile, a stutter that melted my heart, and a black glove on his hand to keep callouses from forming. His name was Brian, and we struck up a conversation.

He'd been married to his wife for over twenty years, and they had three boys. All still in grade school. His son called in the middle of our conversation and the ringtone was from The Lion King. I then decided it was beneficial for us to be friends.

When I shared my chosen profession, the following conversation ensued:

Brian: So what brings you to New York?
Fran: I actually just started a job as a Flight Attendant.
Brian: MY SISTER-IN-LAW IS A FLIGHT ATTENDANT! Let me call her!
Fran: What...

And then I was handed the bus driver's phone, and started talking to a complete stranger that worked for another airline. She was equally kind and had been flying over twenty years. And said she would take me out to lunch some time. And then we hung up.

Moments later and after more words were exchanged, I came to find that my new friend Brian also loved the Lord. And he shared his heart about the great things God had done in his life. I found myself smiling at God in every detail.

Was this really my life? How did I get here? 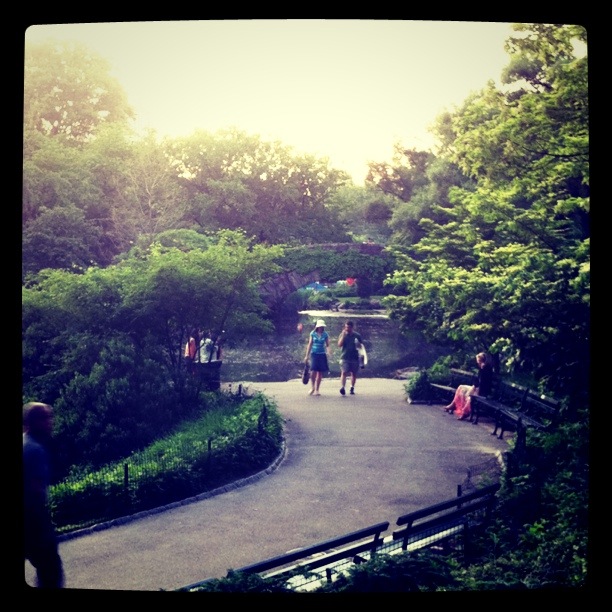 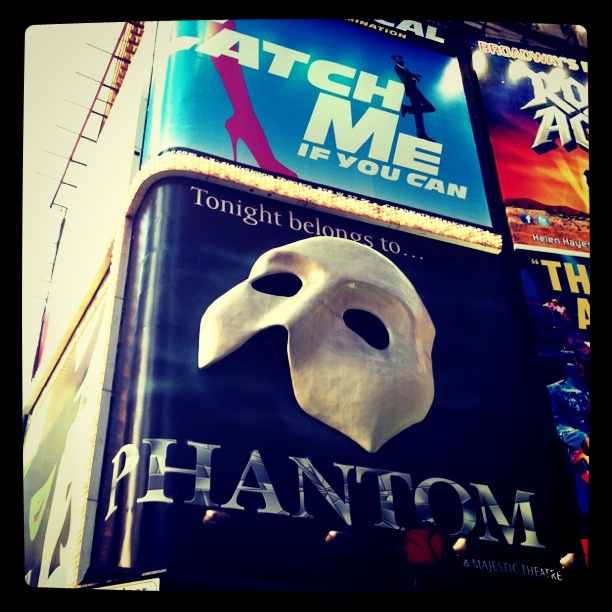 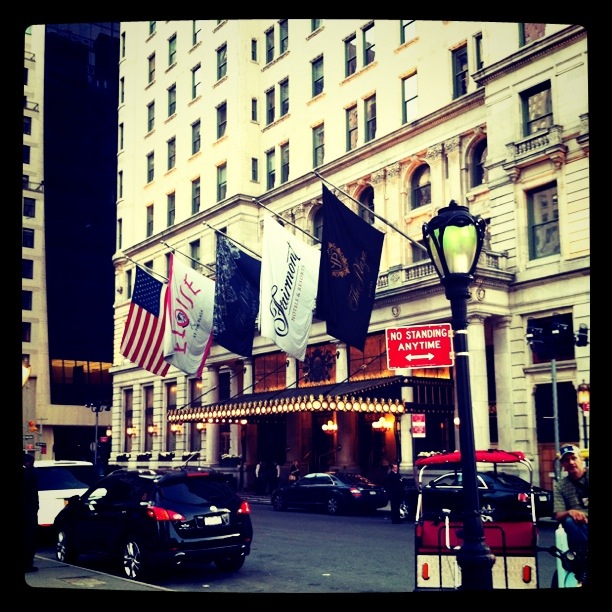 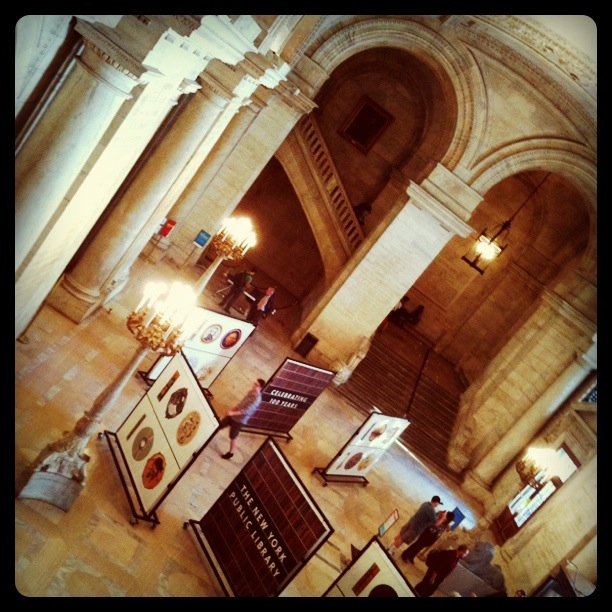 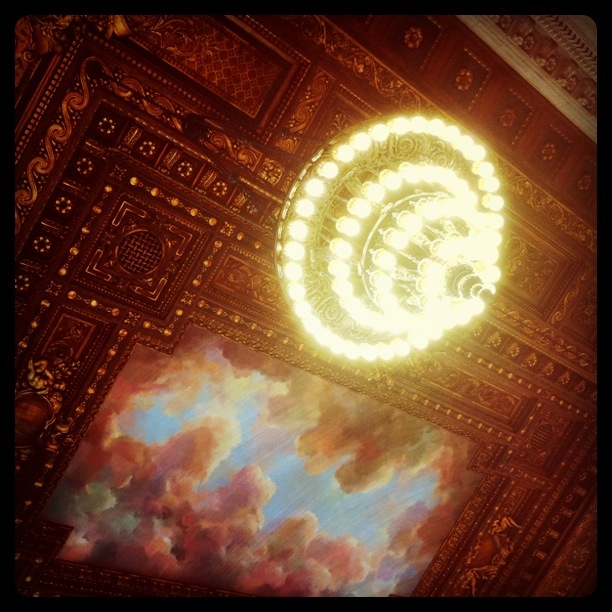 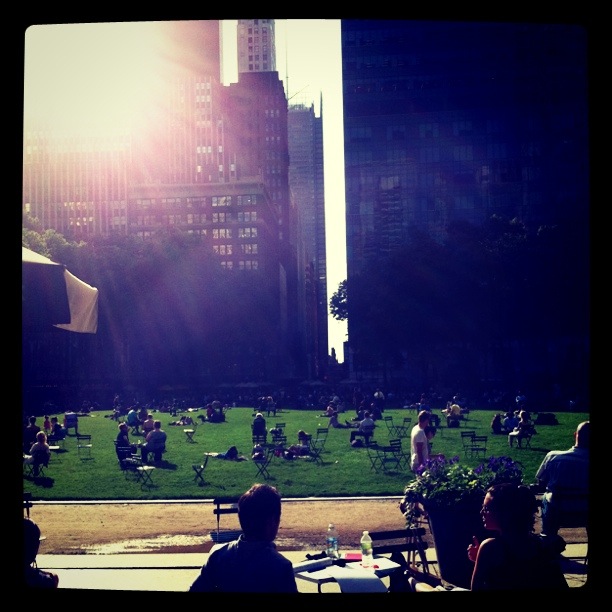 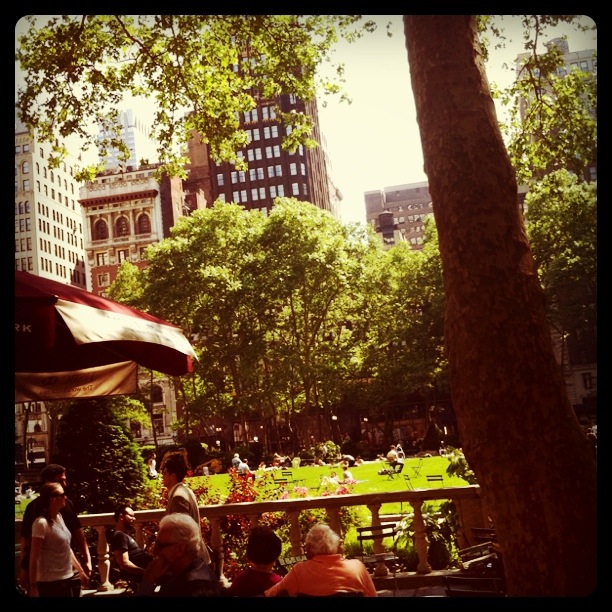 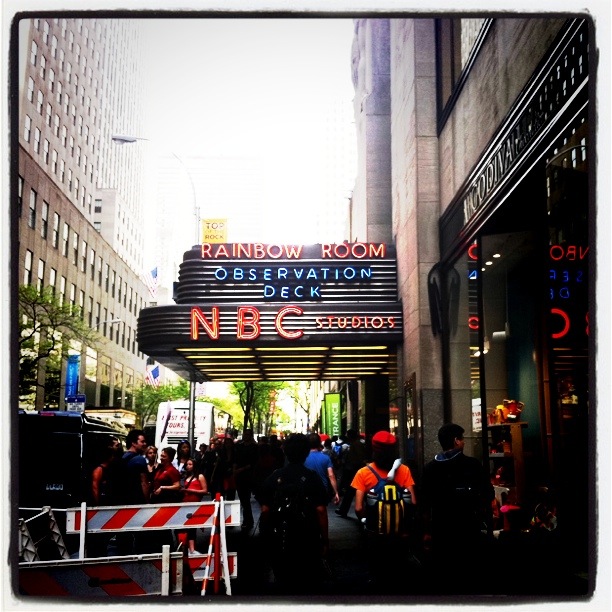 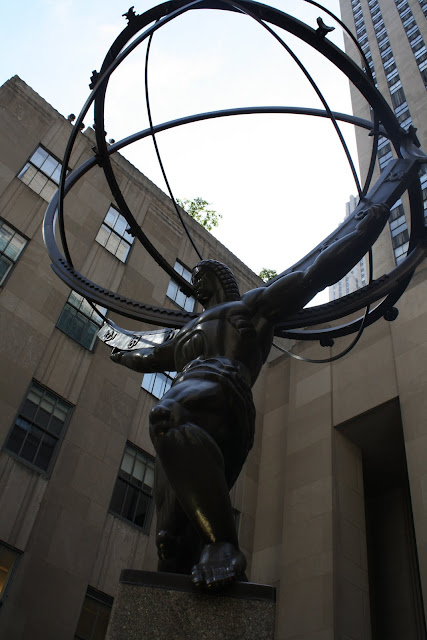 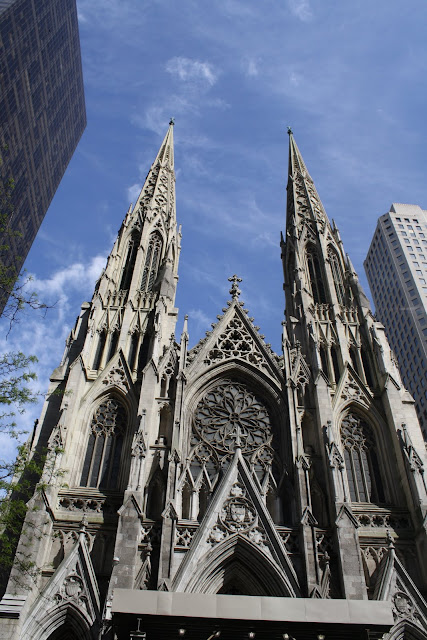 Brian dropped me off on 42nd Street, and I then wandered around Midtown for the day. I drank iced coffee in Bryant Park. I tried to keep myself from drooling at the majestic public library that I would like to be buried in. I walked in and out of shops on Fifth Avenue. I walked into Central Park. I thought about buying orthopedic shoes.

A couple of weeks later, I waited for the bus and was greeted after the doors opened by my friend. And he asked me where I'd been, and didn't let me pay. Because family doesn't have to pay.