For a significant amount of time, I was convinced that I would sit at a desk and and only dream about traveling to other countries. That it wouldn't really happen.

I'd taken to asking my globetrotting friends to bring me pashminas from exotic places and my closet filled quickly with colorful scarves.

Remember my new friend, Pat? Well, we finished our trip on a Friday and she told me she was going to Barcelona on Saturday. And that there was a position available that I could pick up, if I wanted to go.

IF I WANTED TO GO TO SPAIN.

OF COURSE I WANTED TO GO TO SPAIN.

International trips are an entirely different beast. Instead of the complimentary beverages and snacks and 'thank you for flying with us', there's an entire ballet of service choreography must take place. It's a lot of work, but in the end...there's a day of rest. In which one is paid to see the beauty of Europe. No big deal.

My flight leader spoke more languages than I had fingers, and had the thickest, most deliciously beautiful French accent I'd ever heard. She could have addressed me as only a string of expletives and I think I would have been completely okay with it.

It came as no surprise that I was the baby of the crew. It was my very first international trip, and they embraced me as their protege.

While the GIANT, MONSTER OF A PLANE was boarding, I walked around with a silver tray of varying flutes of orange juice and champagne for the first class patrons.

In a moment of beauty, gracefulness, and elegance, I spilled several glasses of champagne all over myself. By this point, I had been on the plane for approximately ten minutes. Passengers made no effort to stifle their laughter, and I walked away smelling of booze and feeling like I'd stepped out of a Def Leppard song. Great start.

Thankfully, my dress is part garbage bag, so I dried quickly and decided it was not the day to try and be a hero and carry a high number of full beverages.

Did you know that on long flights on a giant plane, I get to take a nap? Yes, I took an hour long nap in a very tiny bunk bed underneath the plane. Yes, I felt like one of the seven dwarves. And no, I did not fall asleep because I kept thinking, "I am in a tiny bunk underneath the plane and I am going to Spain and I hope it doesn't rain."

After eight hours and a lot of, "Oh, I wasn't trying to ring my flight attendant call button, I was just playing with my remote---but while you're here, could you bring me some water?" we landed.

Pat had a friend that had lived in Barcelona for over thirty years as a missionary. After a short nap, she picked us up, and we were off. To see Spain. 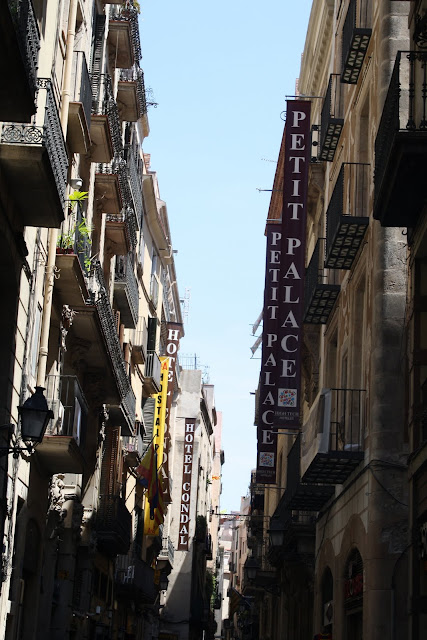 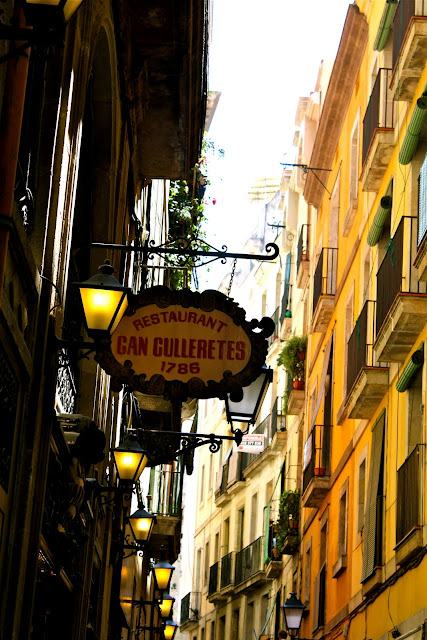 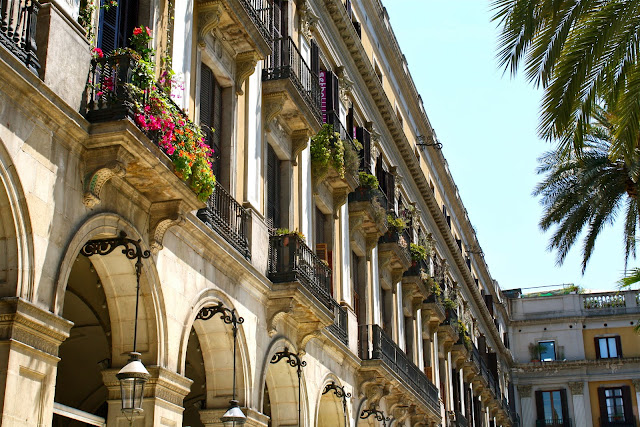 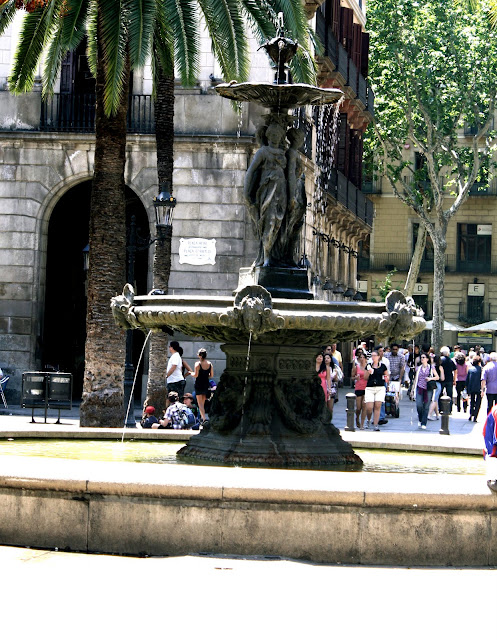 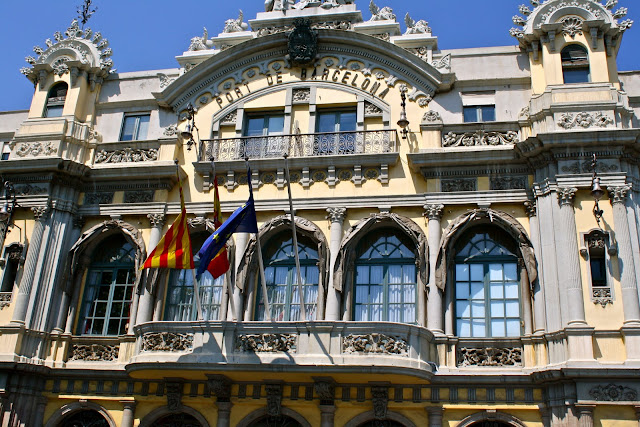 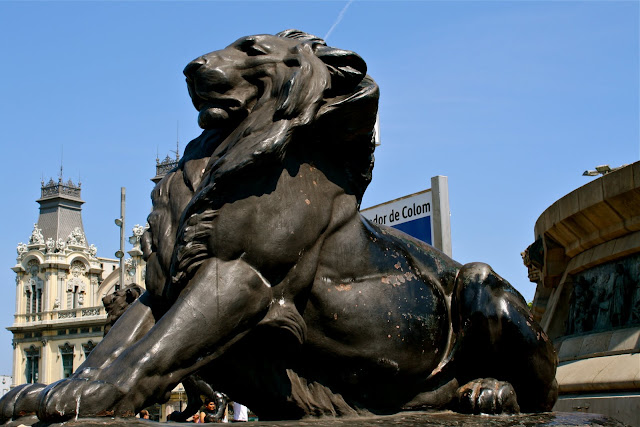 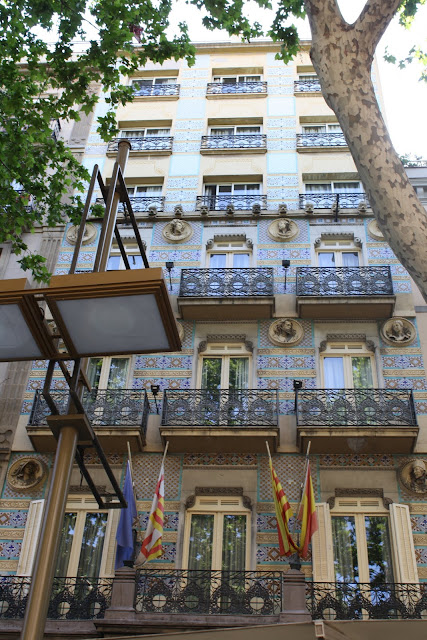 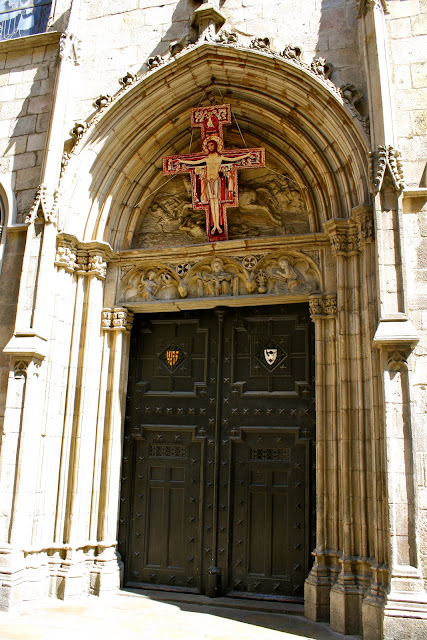 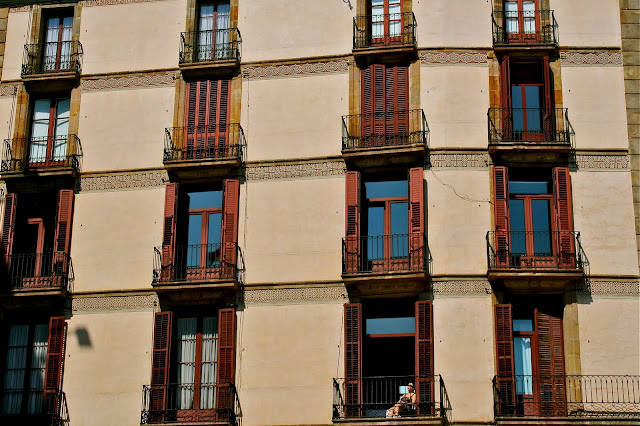 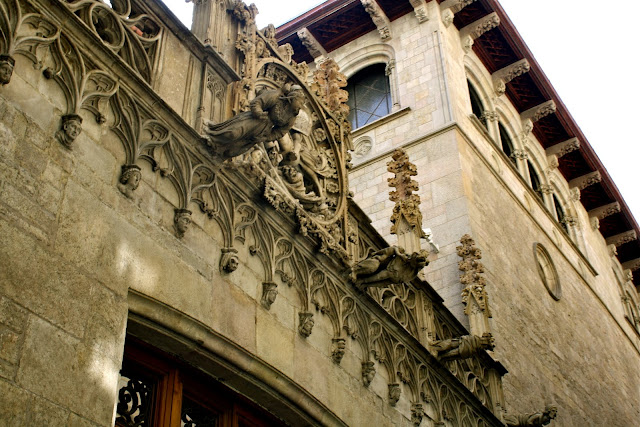 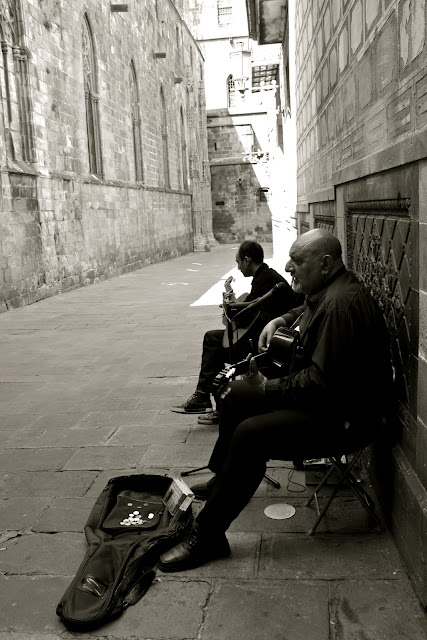 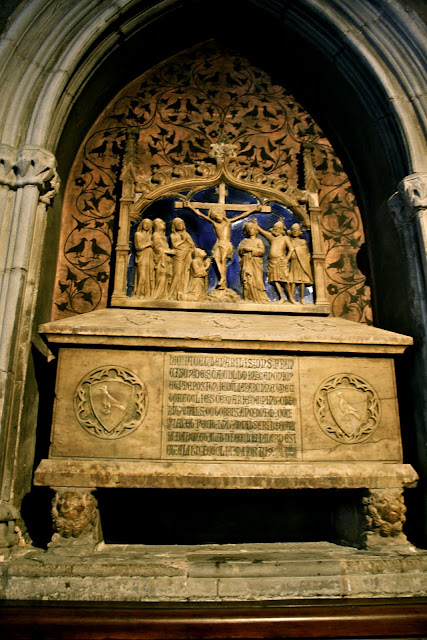 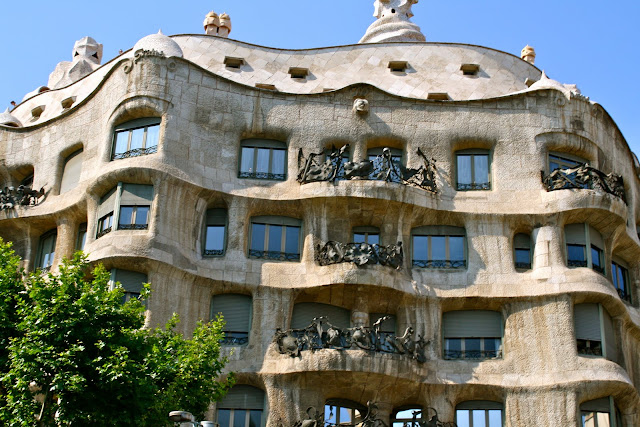 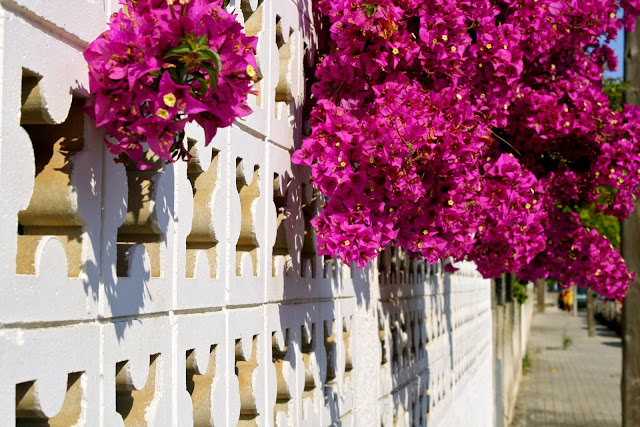 My day in Spain was filled the the brim. More than once I found myself singing, "Baaaaarcelona" like one would sing the title track from "Oklahoma." My heart was bursting. What amazing things God does, to let me do something so exciting.

The flight home was full of passengers that turned into complete animals. By the time we made it into America, there were torn blankets and pillows, and trash. EVERYWHERE. I was glad I got a nap, or else I would have been a total bear about it.

So, here's to many more European adventures. Here's to the booze I spilled on myself. And here's the street dancer whose gender was unidentifiable to me.

There was no rain in Spain, and I am glad I did not stay mainly on the plane.