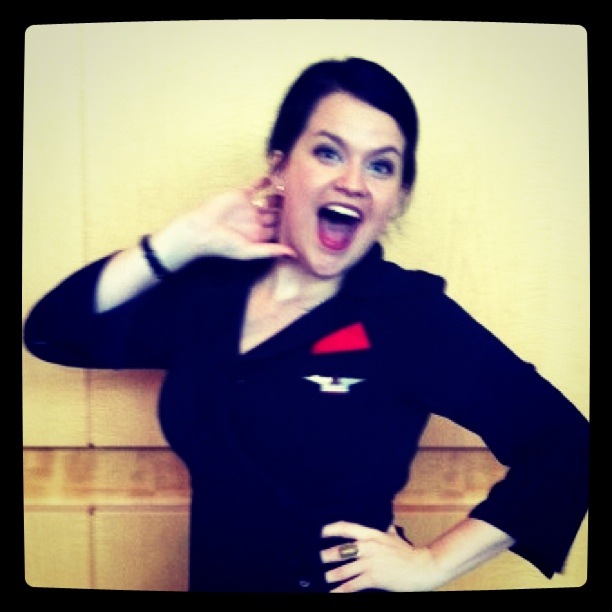 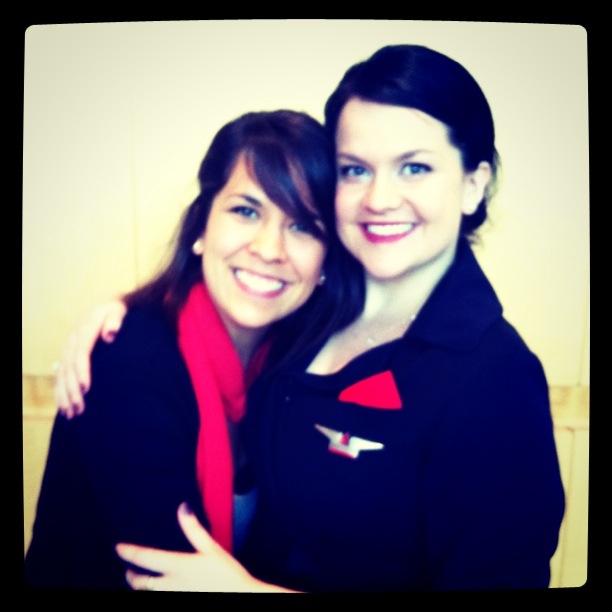 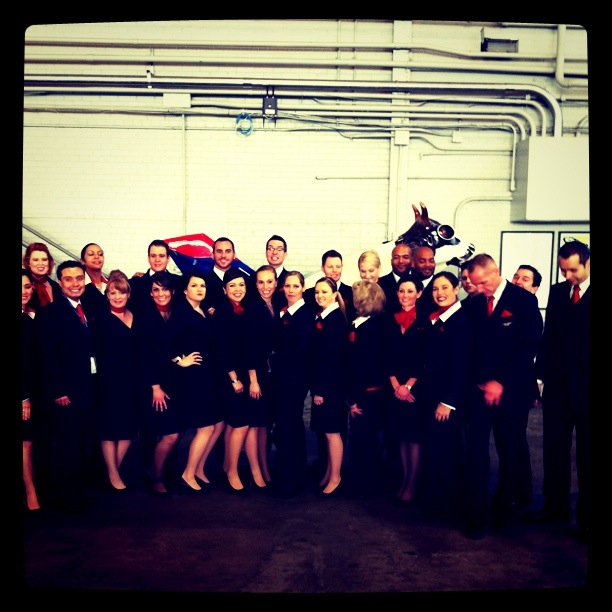 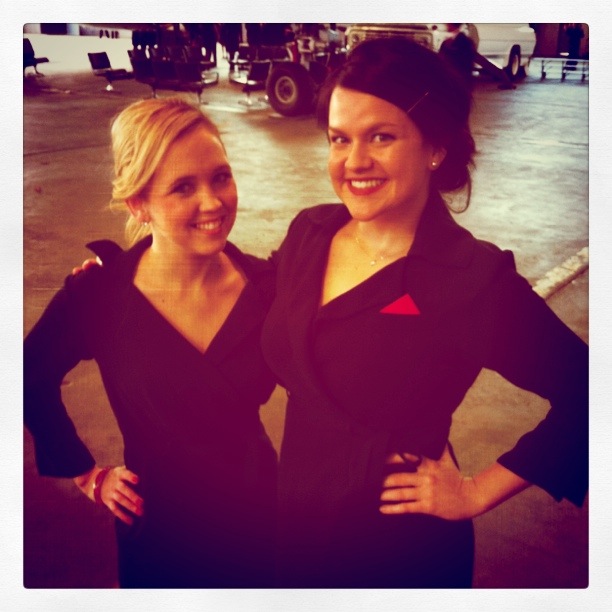 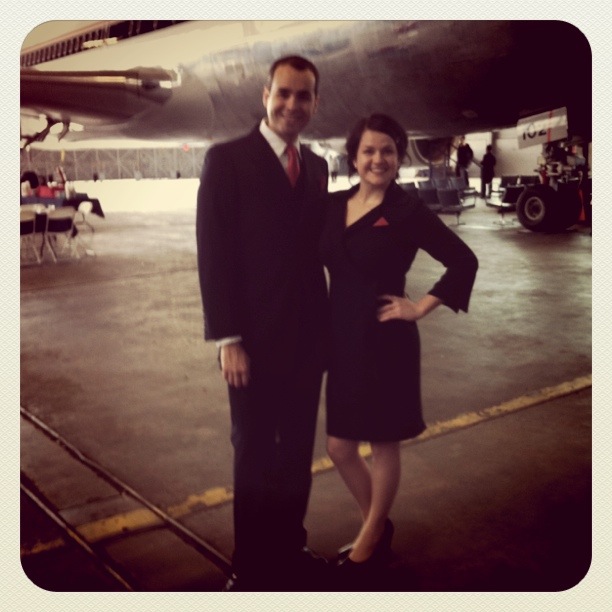 After a whirlwind of a conclusion, I graduated and was able to go home for a whopping two days. There was no time for tears, there was no need for unpacking. I was off to New York.

I knew that if my life were a movie, this was supposed to be the scene when there's an inspirational Natasha Bedingfield song playing assuring me that I was going to make it, but instead I climbed down the tiny stairs to the ground at JFK where I followed my other gerbil passengers to baggage claim and pretended to know what I was doing.


Little Kentucky girl that struggles with navigation goes to the big city.

My family helped me carry multiple giant bags into the airport before my departure, and I conveniently misplaced the reality that I would be be carrying said bags by myself at the destination.

In those awkward moments when I try to appear that I've things under control and am not about to drop everything, I make desperate attempts to cling to anything that vaguely represents familiarity. In this case, I found myself believing I would be okay and it would be fine for my nerves to crawl into a Starbucks and suck down 80 oz. of iced coffee in approximately five minutes. So, in addition to three giant bags, adding a giant drink to carry into the mix seemed entirely logical.

In the midst of my logistical nightmare, I found myself thinking things like, "Why didn't I go to Minneapolis like Mary Tyler Moore? I would be tossing my hat right now" or, "Is this my concrete jungle where dreams are made of?" and finally, "I really need to stop thinking in pop culture references." The daydreaming was a great distraction as I found myself unexpectedly dragging my luggage through a giant puddle and dumping my coffee into my carry-on bag because I believed in my heart I had placed it carefully enough not to spill.

Internal panic ensued as I tried to act like I dumped coffee in my bag on purpose and that I was not afraid that people could read the Kentucky on my face and then I regretted wearing brown country-looking boots because now someone would surely mug me as I stood in the puddle trying not to cry. NATASHA BEDINGFIELD IS FIRED. I just wanted a cheeseburger and my teddy bear that I pretended not to bring because I am twenty-four and it's socially unacceptable.

After the spilling, the stumbling, and the shuttle riding to the hotel in Jamaica, Queens (no comment), it was official.